3 Books About The Secret Lives Of Women 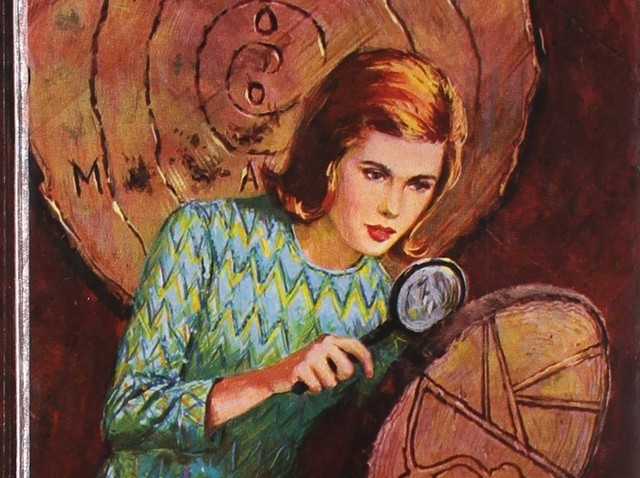 Go undercover with these three books revealing women's secret lives, from a social history of everyday Tudor women, to the secret love lives of American Muslim women, to a secret that's so stigmatized it's rarely spoken about — regretting motherhood. Check out these and more reviews on BUST's August/September print issue — on newsstands now. 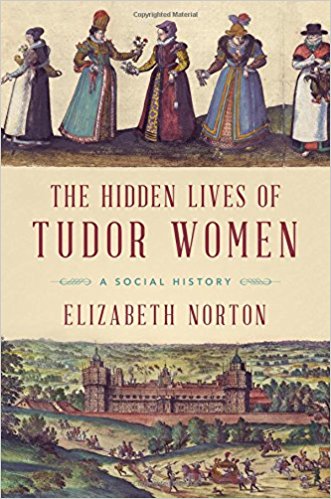 Historian Elizabeth Norton presents England’s Tudor period (1485–1603) through the eyes of its women in this “collective biography” of female life from birth to death. Witchcraft, illicit romance, courtly intrigue, religious devotion, heresy—it’s all here. Still, this isn’t Wolf Hall. The book crams the voices of so many women into its pages that it struggles to bring any one individual to life, and it’s weighed down further by repetition and irrelevant detail. The best passages are those that delve into what are usually mere footnotes in conventional histories—from the fact that the “bearing sheets” upon which a woman gave birth were considered family heirlooms, to the belief that jumping up and down after sex was thought to prevent pregnancy. From tales of female entrepreneurship to court life, Norton’s book puts women at the center of Tudor history. (2/5) - Erica Wetter 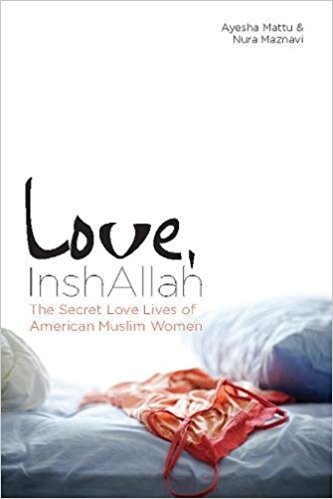 In post 9/11 America, Muslim women are often viewed as part of an extremely sexist culture—forced to be the silent, submissive victims of their dominating husbands. Through this anthology of essays by American-Muslim women discussing love and sexuality, however, editors Ayesha Mattu and Nura Maznavi seek to provide insight and dispel these preconceptions. One writer, a self-proclaimed Marxist feminist, marries a Muslim of Arab descent, converts, and establishes total equality in her marriage. Another author chooses to lose her virginity before marriage, declaring, “I’m an unmarried, Muslim nonvirgin. I’ve said it aloud; still, I don’t disappear.” Some contributors struggle with their sexuality, including one woman who lives in secrecy as a lesbian. But all the essays here are compelling and relatable to women of all walks of life. (4/5) - Adrienne Urbanski 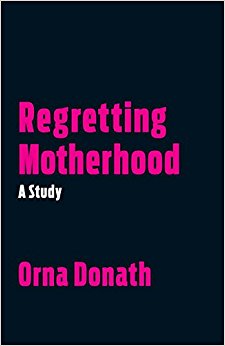 Over five years, Israeli sociologist and anthropologist Orna Donath interviewed women of varying ages and backgrounds who share one important yet widely misunderstood secret quality: They all deeply regret becoming mothers. They’re not just ambivalent—they know in their bones that motherhood is not for them. Donath carves out a much-needed space for these women to share, in their own words, stories about how they got to where they are, and how they manage now. Mixed in with these interviews is analysis by Donath, who expertly examines and questions the structures of a capitalistic, patriarchal society that not only contributes to women finding themselves in this position, but also prevents them from speaking about it. Many have never heard sentiments like the ones shared by Donath’s interviewees—and that needs to change. (5/5) – Kim Hedges

Top photo: Detail from The Clue In The Crossword Cipher

"The Burning Girl" Shows The Complex Intricacies Of Growing Up: BUST Review

12 New Books By Women To Read This September