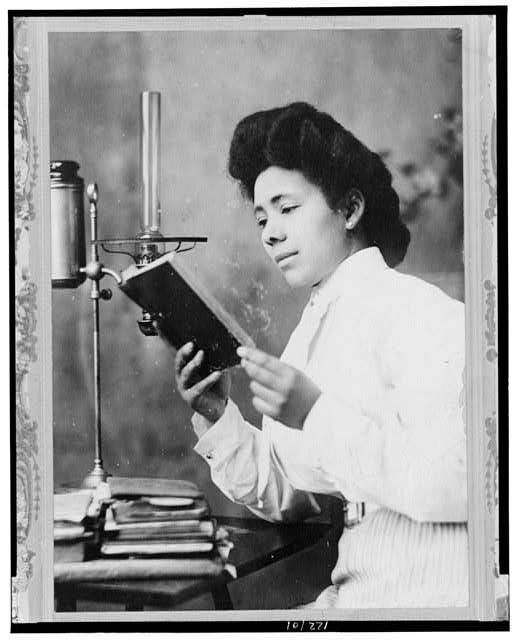 A book doesn't need 1,000 pages to be revelatory — sometimes short, concise works can be the most powerful. For our book review sidebar in our June/July 2017 issue, we're spotlighting three recentlyp ublished brief books by big-time writers. from Chimamanda Ngozi Adichie's 80-page tretise on feminism and motherhood, Dear Ijeawele, or a Feminist Manifesto In Fifteen Suggestions, to novelist Tracy Chevalier's 208-page reimagining of a Shakespeare classic, you should be able to read these books in a single afternoon — but we won't blame you if you'd rather stretch them out. 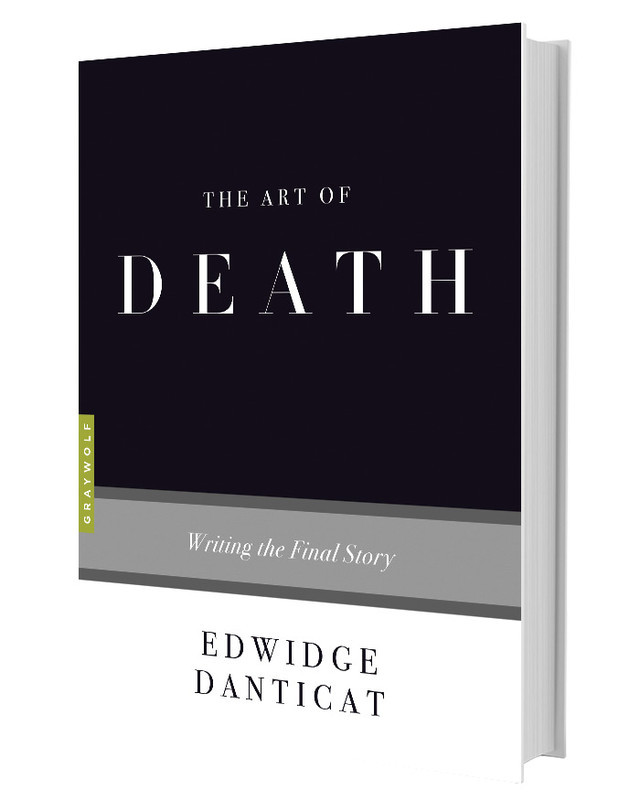 THE ART OF DEATH: Writing The Final Story

In this small, rich volume, writer Edwidge Danticat explores her mother’s death, and death itself, through literature. She examines her subject from many angles, including terrorist attacks, natural disasters, illness, near-death experiences, and grief. Though her observations begin with her own experiences – including the deaths of her parents and relatives lost in Haiti’s devastating 2010 earthquake – Danticat also seeks comfort in literature by Toni Morrison, Gabriel Garcia Marquez, Haruki Murakami, Alice Sebold, and more. If you’ve lost someone close to you, the feelings and confusion Danticat investigates are familiar. If not, consider this a master class in literature and a guidebook for the most universal human experience. (5/5 BUST rating) – AILEEN GALLAGHER 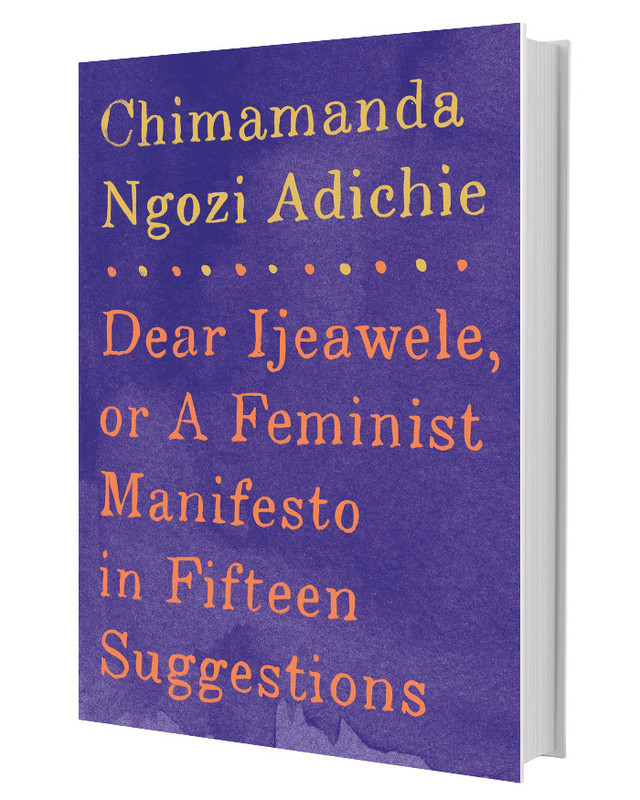 DEAR IJEAWELE, OR A FEMINIST MANIFESTO IN FIFTEEN SUGGESTIONS

Chimamanda Ngozi Adichie’s first nonfiction book, We Should All Be Feminists, started as a TED Talk. Her Second, Dear Ijeawele..., started as a Facebook post. The original version was a reply to a friend who wanted to know how to raise her daughter as a feminist. In response, Adichie – at the time not yet a mother herself – offered 15 suggestions, including “Be a full person” instead of defining yourself solely as a mother, “Teach her that the idea of ‘gender roles’ is absolute nonsense,” and “Talk to her about sex, and start early.” In these 80 pages, Adichie expresses familiar feminist arguments in new and heartfelt ways, such as when she urges Ijeawele to raise her daughter to be honest, kind, and brave instead of likable. Perfect for feminist moms, Adichie’s words will also resonate with any woman. (5/5 BUST rating) – ERIKA W. SMITH 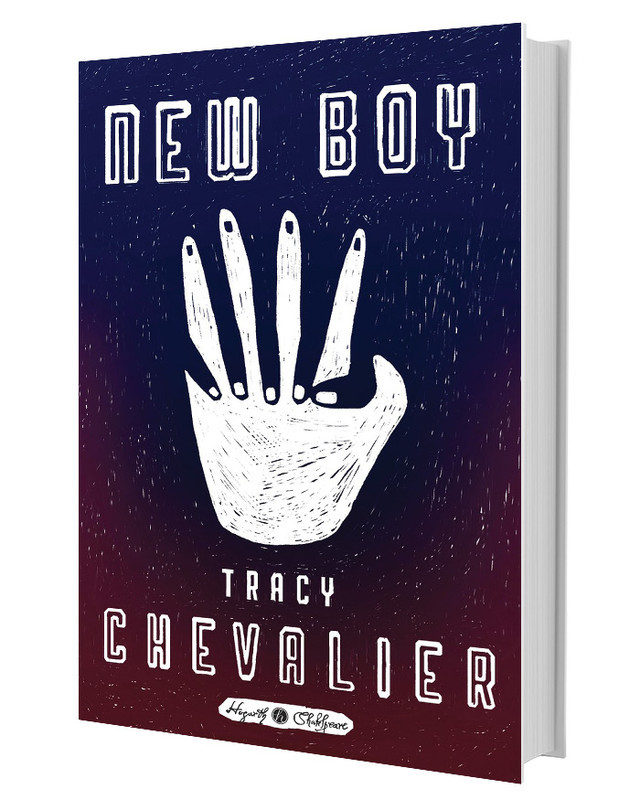 Celebrated historical novelist Tracy Chevalier retells Shakespeare’s classic tragedy Othello in this short-yet-unsettling new novel. Othello, Desdemona, Iago, and others are transported to a 1970s Washington D.C. elementary school, where sixth graders are navigating first relationships and power roles. Osei, the son of a Ghanaian diplomat, arrives for his first day of school, and soon finds himself “going” with Dee, the most popular girl in the grade. But cunning bully Ian creates a plan to bring this to an end. New Boys reads distinctly as a retelling of Othello, however, the characters and plot are simplified in a way that feels hollow as a novel. That said, the book succeeds in portraying a Shakespearean tragedy’s sense of growing unease, and culminates in an unnerving and haunting climax that will take a long time to shake. (3/5 BUST rating) – ANN MAYHEW

Top image via Library of Congress

This Website Is The Feminist Book Club Of Your Dreams

This Short Story Collection Explores The Dreamy Space of Adolescence