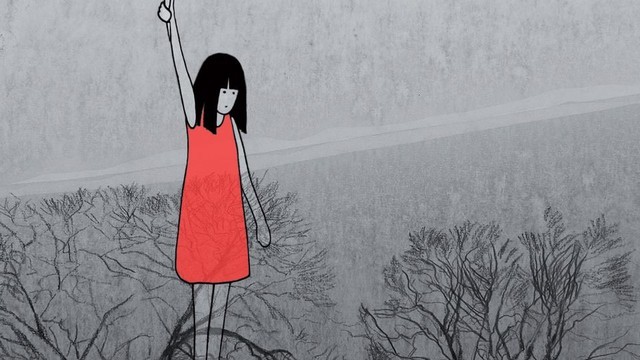 Graphic novels can be a lot more complex than Archie. And in the vein of Persepolis by Marjane Satrapi and Fun Home by Alison Bechdel, these four new graphic memoirs and graphic novels by women get deep. They tackle topics including Amy Kurzweil's grandmother's Holocaust survival story in Flying Couch; to what it was like for Cristy C. Road to grow up, as the subtitle says, 'queer, Cuban, and punk in Miami' in Indestructible; to sexual violence in the '70s in Una's Becoming Unbecoming. Last but certainly not least, Dame Darcy's Meat Cake Bible is an anthology of feminist fantasy comics from the '90s and 2000s. 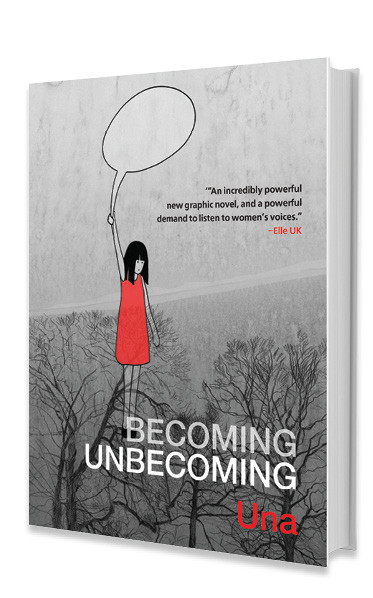 Through author Una’s utilization of her own experiences, this graphic novel talks candidly about sexual violence. The author starts the story off with a description of her life during the ’70s—an era usually characterized by the rise of second-wave feminism. Readers quickly learn, however, that beneath that layer of liberation, lots of men were forcibly trying to pull women back into servitude. While this comic could easily be triggering for some, it is nonetheless a very important read. It mines modern history while referencing classic feminist texts and doesn’t seek to lay generalized blame or even necessarily hold itself responsible for finding a solution. Instead, Una focuses on informing readers so the ability to make a difference lies in their hands. (4/5) – Madison Nunes 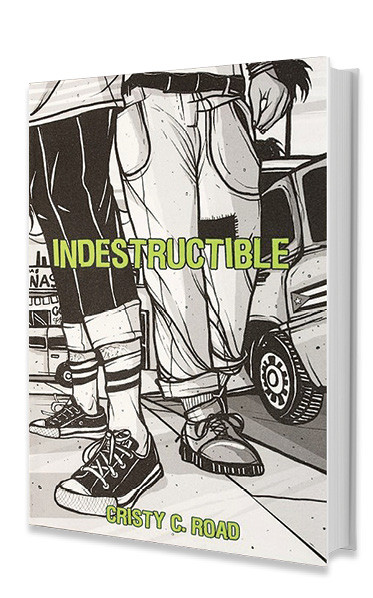 Framing day-to-day survival as its own legitimate teenage revolution, Cristy C. Road delivers boldly illustrated pages about her adolescence in West Miami. Definitely not a typical memoir, this collection dives deep into Road’s manic and caffeinated explorations as she forges and accepts her queer identity. Defining herself in contrast but not in conflict with others—her family, non-punks in her school—she writes with the wisdom of her years since high school, but the fervent immediacy of being a teen pulses through her story. Gritty and unflinching, Road discusses sexual assault and the death of a friend alongside an optimistic ode to a two-minute punk song that always cheered her. Literally drawn from the intersection of Road’s Cuban identity, her queerness, punk rock, and the drugs she chose and avoided, this portrait in black and white is electric. (4/5) – Christine Femia 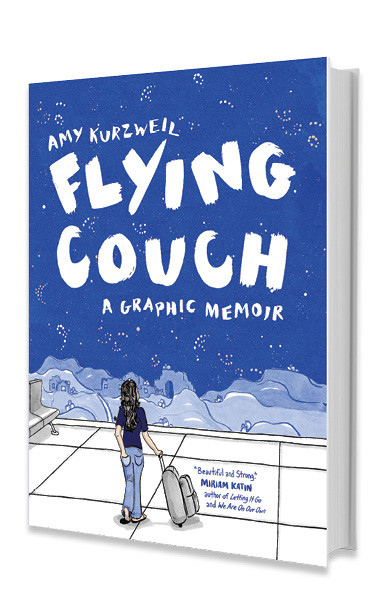 In the first graphic memoir by New Yorker cartoonist Amy Kurzweil, she highlights her mother and grandmother, her Jewish heritage, and her bubbe’s amazing Holocaust survival story. Kurzweil’s style is loose and comical, except for her drawings of photographs, which are quite beautiful. And her tone segues from humorous to poignant, especially when talking about bubbe. Aptly titled, Flying Couch takes readers from Massachusetts, to Michigan, to New York, to Florida, to Germany, to Poland, and even on a Birthright trip to Israel. And let’s be real, you’ll probably be on your own couch while you read it—so kick back and let Kurzweil spirit you away. (5/5) – Whitney Dwire 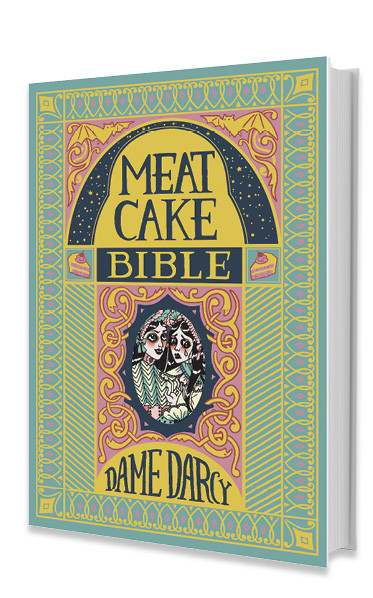 Dame Darcy—playwright, animator, actor, musician, and creator of the Meat Cake comic book series—is one of the most exciting talents of our time. This anthology brings together every Meat Cake comic, so newcomers and longtime fans alike can fully experience Darcy’s complex, whimsical, and mischievous genius. Published in the 1990s and 2000s, these comics create a deeply original feminist fantasy universe underscored by sly wordplay, slapstick comedy, and light gore. A regular cast of mostly female characters cavorts from grave-robbing expeditions to tea parties in improbably silly plot sequences that will induce both guffaws and squeals at unexpected moments. Meat Cake is a great way to relieve stress, both because of how funny it is and because Darcy’s inky, Edward Gorey-esque style is simultaneously stimulating and soothing to the eye. (5/5) – Renate Robertson

Mama Cass Comes To Life In This Graphic Novel

Obamas Sign Book Deals With Penguin Random House, And We Can't Wait To Read Them

Read This Book: ‘Whatever Happened To Interracial Love?’ By Kathleen Collins

ADVERTISEMENT
Tags: books , graphic novels , Dame Darcy
Support Feminist Media!
During these troubling political times, independent feminist media is more vital than ever. If our bold, uncensored reporting on women’s issues is important to you, please consider making a donation of $5, $25, $50, or whatever you can afford, to protect and sustain BUST.com.
Thanks so much—we can’t spell BUST without U.