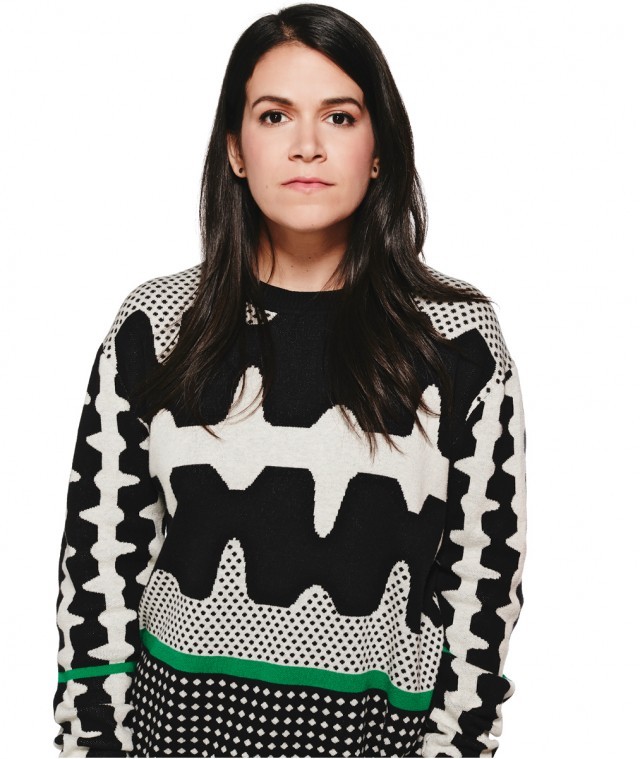 Abbi Jacobson's Carry This Book Goes With Everything

It’s no accident that Abbi on Broad City is a struggling artist who draws when she’s not working at Soulstice or going on citywide capers with her bestie, Ilana. In real life, Abbi Jacobson, 32, is a talented artist with a degree from the Maryland Institute College of Art, where she majored in general fine arts. And on October 25, Jacobson is coming out with her third illustrated collection, Carry This Book, which imagines the contents of handbags belonging to everyone from Forrest Gump and Donald Trump, to Oprah, HRC, and Nora Ephron. Here, Jacobson opens up about the mystery of purses, her first splurge, and why it’s important to make funny art. 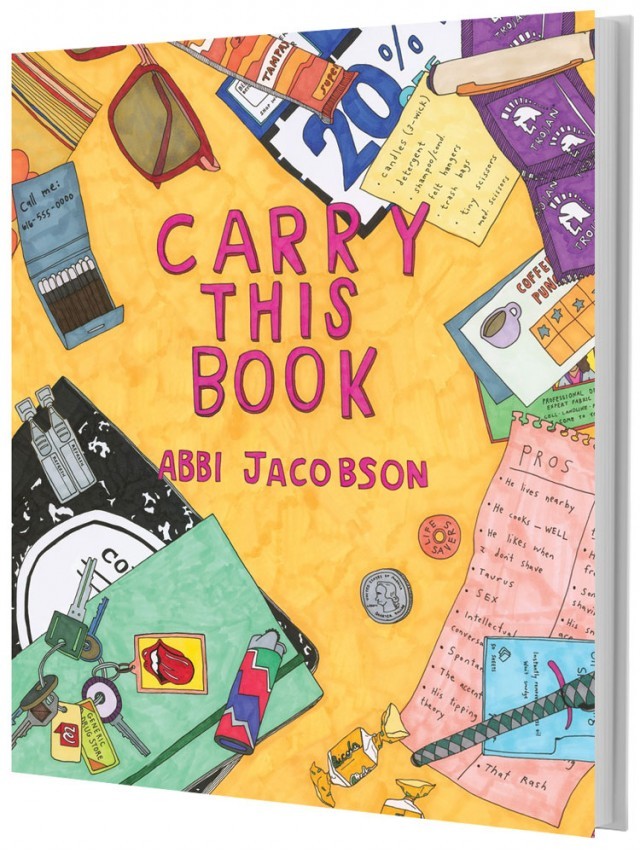 What do you think the deal is with purses? It always seemed like this mythical thing when I was a kid to look in my mom’s purse.
It’s just very personal. The way that people organize—not only what they bring, but also the way they organize it, the way they prepare for things—it’s all just so fascinating to me. There’s definitely something unique about the way everyone packs for their lives. That really interests me, whether it’s a purse or whatever kind of bag you carry with you.


Did you ask Hillary Clinton what she has in her purse when she was on Broad City?
No.


She probably has a “bag person.”
I think everyone at that level probably has somebody carrying their shit for them. But you know what? I bet she packs it up. I bet she leaves her house and she’s like, “I want to bring this and this and this.” But someone else might carry it while she’s walking on stage.


Sometimes when we get to be a certain age or level of success, a purse becomes an outward marker of achievement. Did you experience that?
Yeah. I literally did that. I still have it. I don’t use it. I didn’t even buy it when I was very successful, but when we sold the show. When you originally sell a pilot, it’s not a lot of money. But it’s a big deal, because there’s so much potential, so I bought a bag from Steven Alan, and I still love that brand. But at the time, that was unheard of for me.


You must have amazing time management skills to balance art with Broad City.
This book was so insane. I was making it at night after writing Season Four [of Broad City] all day. I definitely surprised myself in the process. I was like, You know what? I can fucking do this. I can do these two things at the same time and it’s all good.


It seems important that Abbi on Broad City is an artist even though she is kind of flailing around. Is that how you felt about art in your 20s?
The artwork that Abbi does on the show is mine, and they’re all these little series of illustrations that I did in 2011. They were my little Tumblr series that I was doing to continue drawing while I was doing comedy, and they were just things that I found funny. It’s so fun that I get to give them to her. In my early 20s, I was very much trying to do comedy and art at the same time and struggling with both. I had a greeting card company, and I would sell to stores all over the city. I was like a traveling saleswoman.


How does art relate to your sense of humor? Your art is funny even though sometimes art can be so self-serious and self-important.
It’s very weird, because this is not anything like what I went to school for. A part of me is like, Oh my God, am I selling out because I’m doing these humorous things? But I think as an artist, you can have different voices. Just like as an actor, you can do different genres, or as a writer, you can write articles or you can write a movie. You can do different things. I think as an artist, yeah, I can do these illustrations that are really funny and quirky. And then one day, if I want to do big paintings, I can do that. I find that a lot of painters right now are very funny. Even if the subject matter might not be, the actual look of stuff can be very silly and a little messy, which I love. The world is so fucked up, and we just have to laugh at ourselves as much as we can right now.

This Artist Drew 100 Portraits Of Our Favorite Feminist Heroes

Giveaway: Enter To Win A Copy Of Nasty Galaxy, The New Book From The Author Of #GIRLBOSS!

Tags: Abbi Jacobson , Broad City , Carry This Book , Book Release , Purses
Support Feminist Media!
During these troubling political times, independent feminist media is more vital than ever. If our bold, uncensored reporting on women’s issues is important to you, please consider making a donation of $5, $25, $50, or whatever you can afford, to protect and sustain BUST.com.
Thanks so much—we can’t spell BUST without U.