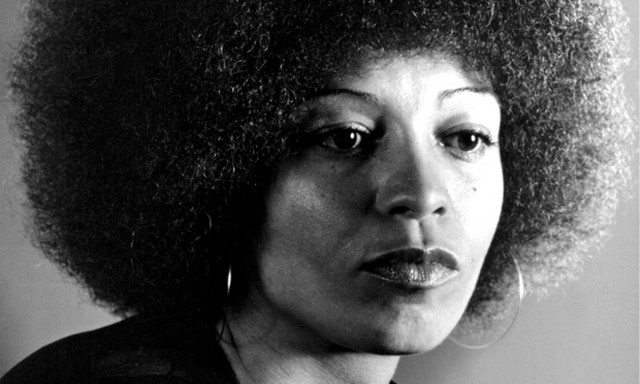 Whether you're enjoying the last few bits of summer heat or simmering down indoors, August is the perfect time to catch up on your reading. We've rounded up three of our favorite books of the summer, and we can't wait for you to dive deep into these. 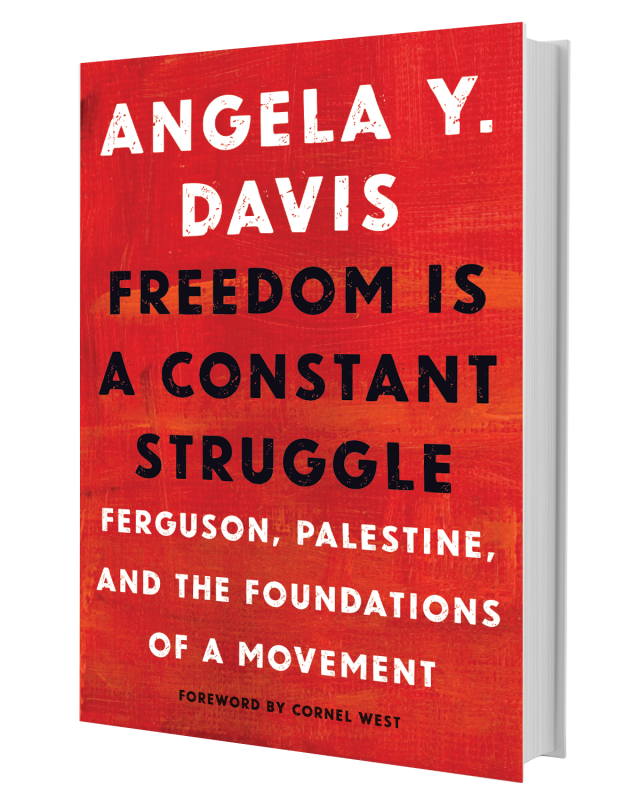 In activist circles, Angela Davis is a household name: she’s been doing anti-oppression work for over 40 years. This latest collection of her writing includes essays, transcripts of speeches, and interviews from 2013 on that weave together wisdom from Davis’ decades of work with scholarly history. Pieces here connect reactions to the murders of Mike Brown and Trayvon Martin to actions that took place in the Jim Crow south—linking the tear gas of Ferguson to fire hoses turned on children in Alabama. In connecting longstanding, still-urgent themes (black feminism, prison reform, racial liberation) to current events, Davis delivers a rooted history with directives for seeing modern events in context. Yes, freedom is a constant struggle, and here, Davis reminds us we have the tools to act, react, and keep pushing onward. – Christine Femia 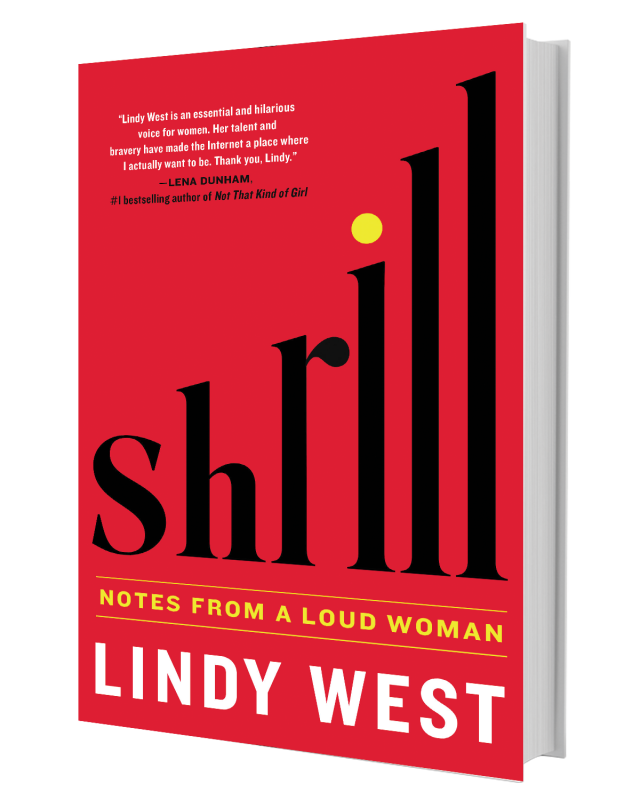 In 19 essays, cultural critic and feminist writer, Lindy West drops truth bomb after truth bomb about such radical ideas as kindness, acceptance, decency, and respect, with enough LOLs in between to make readers wish we could all hang out with West sometime. Along the way, she shares her own paradigm shift from shame to empowerment—calling out the male-dominated comedy establishment and Internet comment community teeming with threatening, hateful trolls. West’s discovery of her personal truths will help readers question their own fears and assumptions, making this an essential book for young feminists. And older readers will nod along to her memories and revelations, or clench a fist in shared outrage. Whatever your age, read it. When you’re done, you’ll feel almost as badass as West. – Aileen Gallagher 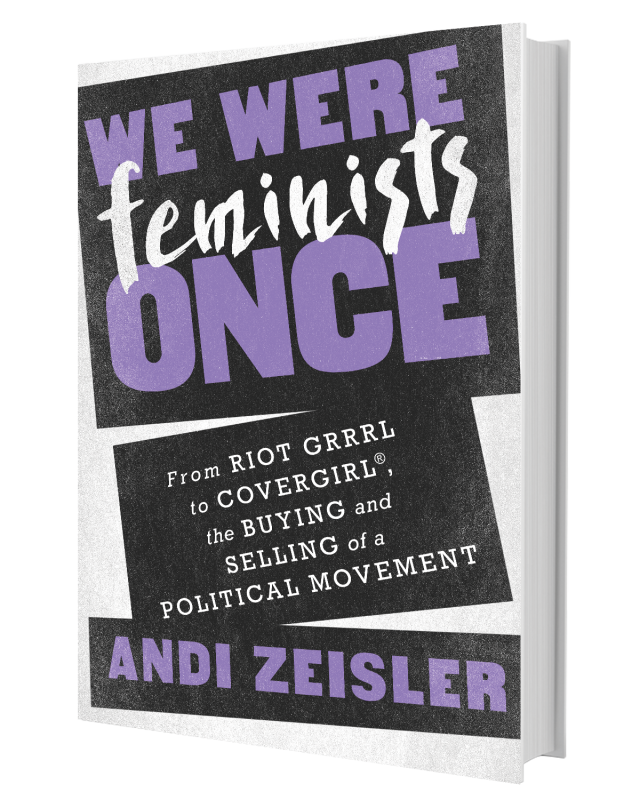 We Were Feminist Once: From Riot CoverGirl, the Buying and Selling of a Political Movement
By Andi Zeisler
(PublicAffairs)
Rating: 5/5

Feminist: an advocate for equality or a convenient marketing term? That’s the central debate in this essay collection by Andi Zeisler, a founder of Bitch Magazine. Ziesler’s thoughtful critique focuses on how the label “feminist” has been re-appropriated by pop culture juggernauts, ultimately strengthening the patriarchal foundations of capitalism instead of dismantling the very system that necessitates feminism. She covers personalities like Sarah Palin and the Spice Girls and brands like Virginia Slims and Always, all of whom have used a feminist vocabulary to push a product without helping to further women’s rights. In a world where women still have so much work to do to achieve equality, this look at the feminism we’re being sold will engross and enrage you, and will likely redefine what the movement means to you. – Molly Labell

6 Books About Female Artists You Should Read Right Now

Tags: Freedom Is A Constant Struggle , Angela Y. Davis , Shrill: Notes From A Loud Woman , Lindy West , We Were Feminist Once: From Riot CoverGirl , the Buying and Selling of a Political Movement , Andi Zeisler