While everyone in NYC was attending various CMJ shows and events last week, I was fortunate enough to be visiting Paris. Which was amazing beyond words. The city, the food, the wine, and the people: all c'est magnifique! But no cool rock shows, mes amis. One of the things that saved my evenings from CSI and Bewitched reruns dubbed in French was stand-up comic Margaret Cho, who was performing in town as part of her current tour, MOTHER. 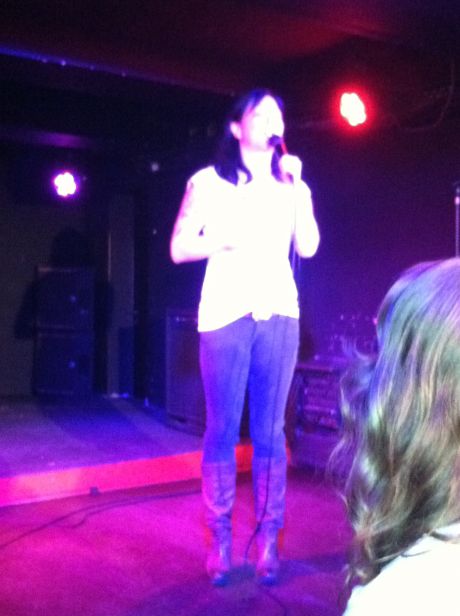 In a little club called La Java, wearing a t-shirt that said "Yoko Ono" across the front, Ms. Cho put on a hysterically funny 90-minute set commenting on everything from the presidential race to what kind of gay man she’d like to be (a bear) as well as her always popular subject, her mother.

It was the most explicit and painfully honest performance I’ve ever seen from her. Half of the audience was a bit freaked out over some of her material, like stuff about Madonna being talentless, and Margaret’s own recent abortion. The thing about stand-up is that if you’re not offending at least half of your audience, then you’re just not doing your job. I’m happy to say Margaret Cho’s job performance is number one and she’s was giving it 100%.

Margaret ended the set by dropping her pants and showing the extent of her body tattoos and then re-appeared for a musical encore before saying au revoir. 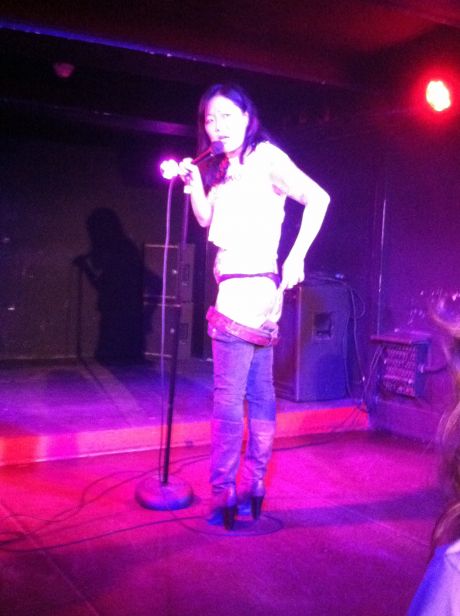 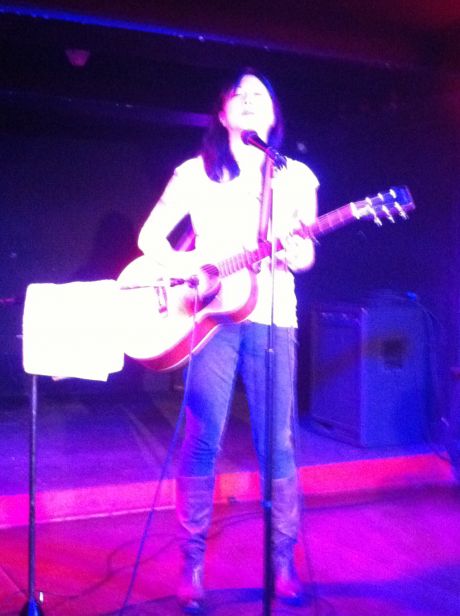 You can still catch Margaret Cho on the MOTHER tour. Check out the dates below.
MOTHER TOUR 2012 (Europe)

All photos via Michael Levine