9 Hot Pieces of Feminist Media, Including Podcasts, Documentaries, and New Releases From Björk and Laurie Anderson 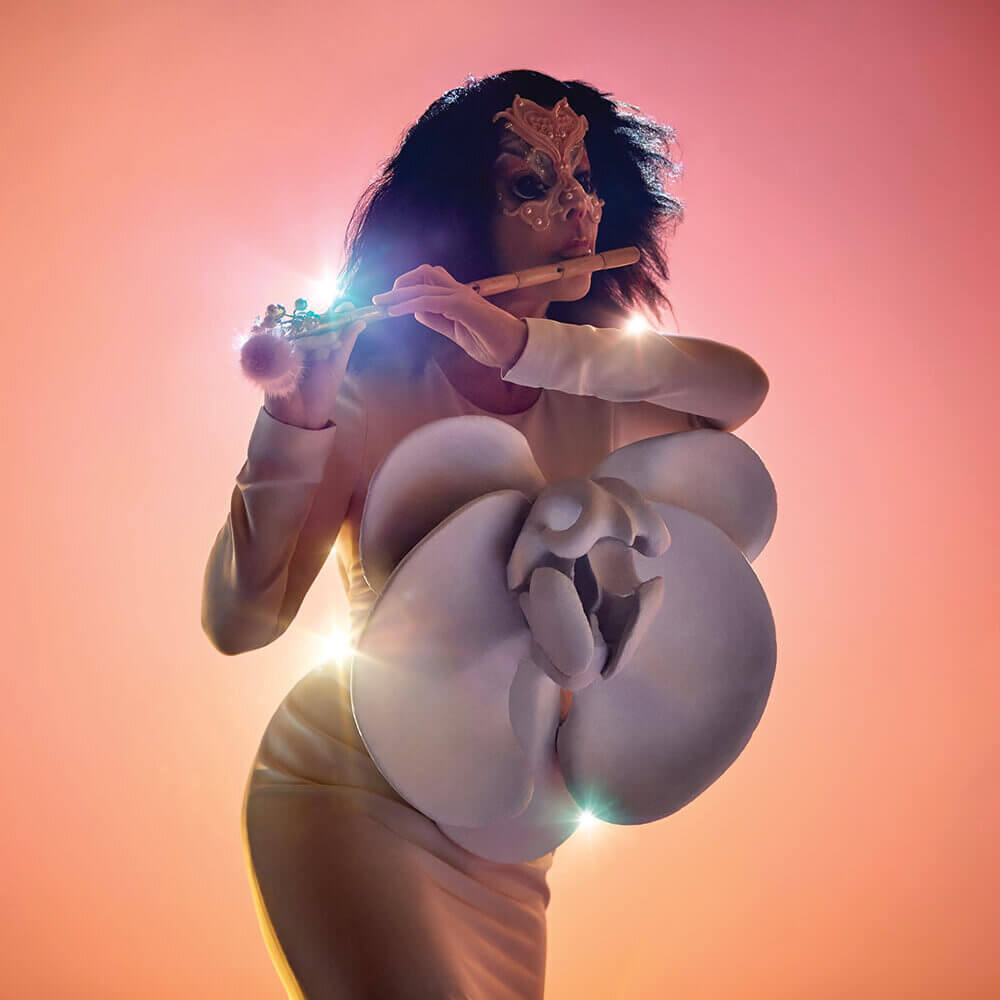 Björk’s most elaborate theatrical production to-date, Cornucopia—based on her album Utopia and featuring fungi-inspired stage designs, a 50-member Icelandic chorus, and immersive visual effects—earned raves when it debuted in 2019. Now, it’s back, with five California dates between Jan. 26 and Feb 8. Grab tix at axs.com (for L.A.) and ticketmaster.com (for San Francisco).

The beloved meta-slasher Scream franchise is back for an eponymous fifth installment featuring original horror heroines Neve Campbell and Courtney Cox alongside new blood Jenna Ortega (Jane the Virgin) and Melissa Barrera (In the Heights). Brace yourself for Ghostface jump-scares, and take a stab at it in theaters Jan. 14. 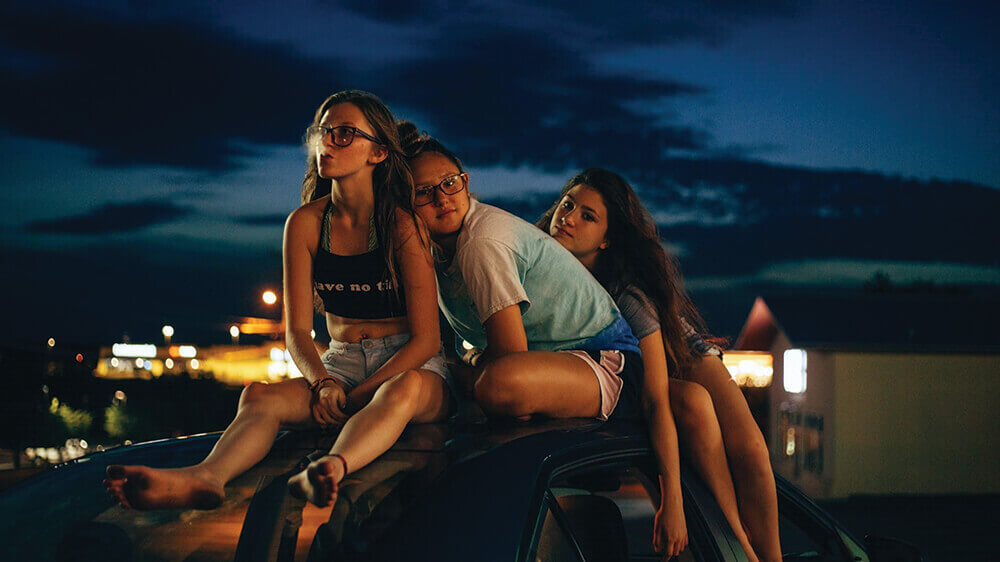 During a road trip across America, filmmakers Parker Hill and Isabel Bethencourt met a wild trio of teenage girls at a Texas gas station. They all became fast friends, and together created the verité documentary Cusp—an all-access pass into the complicated social and cultural terrain these young women are navigating today. Starts airing November 26 on Showtime. 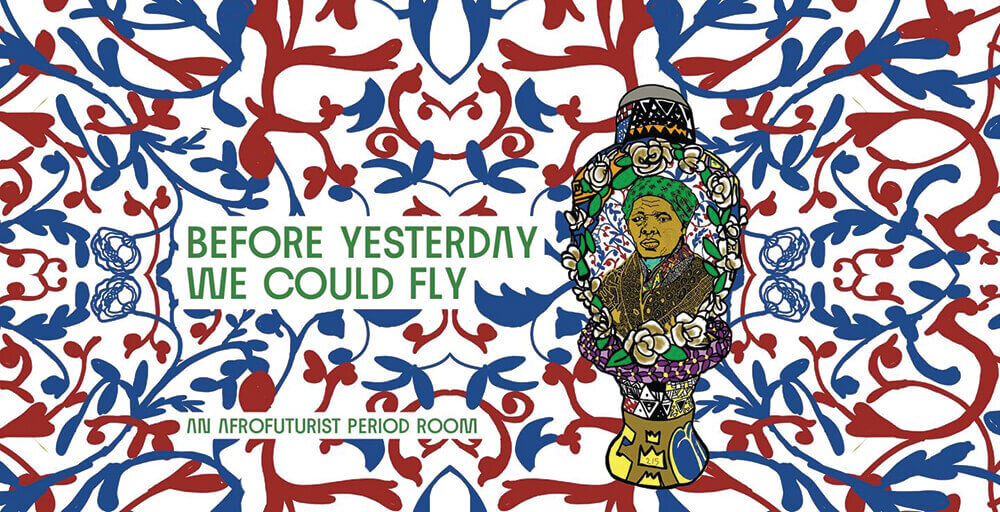 4. Before Yesterday We Could Fly: An Afrofuturist Period Room at the Met

Helmed by lead curator Hannah Beachler, Before Yesterday We Could Fly is a new long-term installation at the Metropolitan Museum of Art in N.Y.C. A former 19th-century domestic interior, the space was transformed with diverse works from The Met collection—including Bamileke beadwork, antique American ceramics, and contemporary design pieces—to create a room inspired by Afrofuturism and the Black imagination. Plan your visit at metmuseum.org. 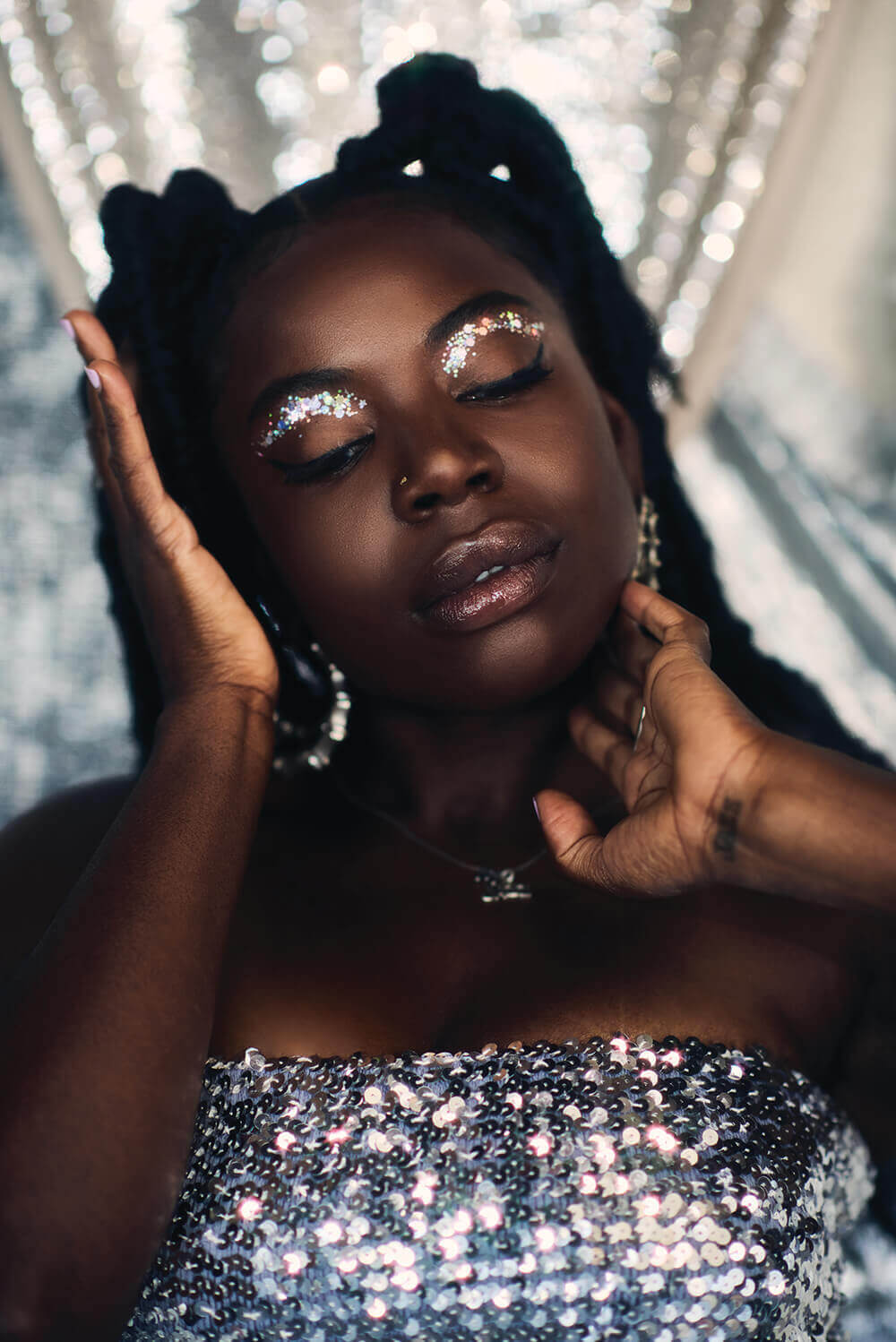 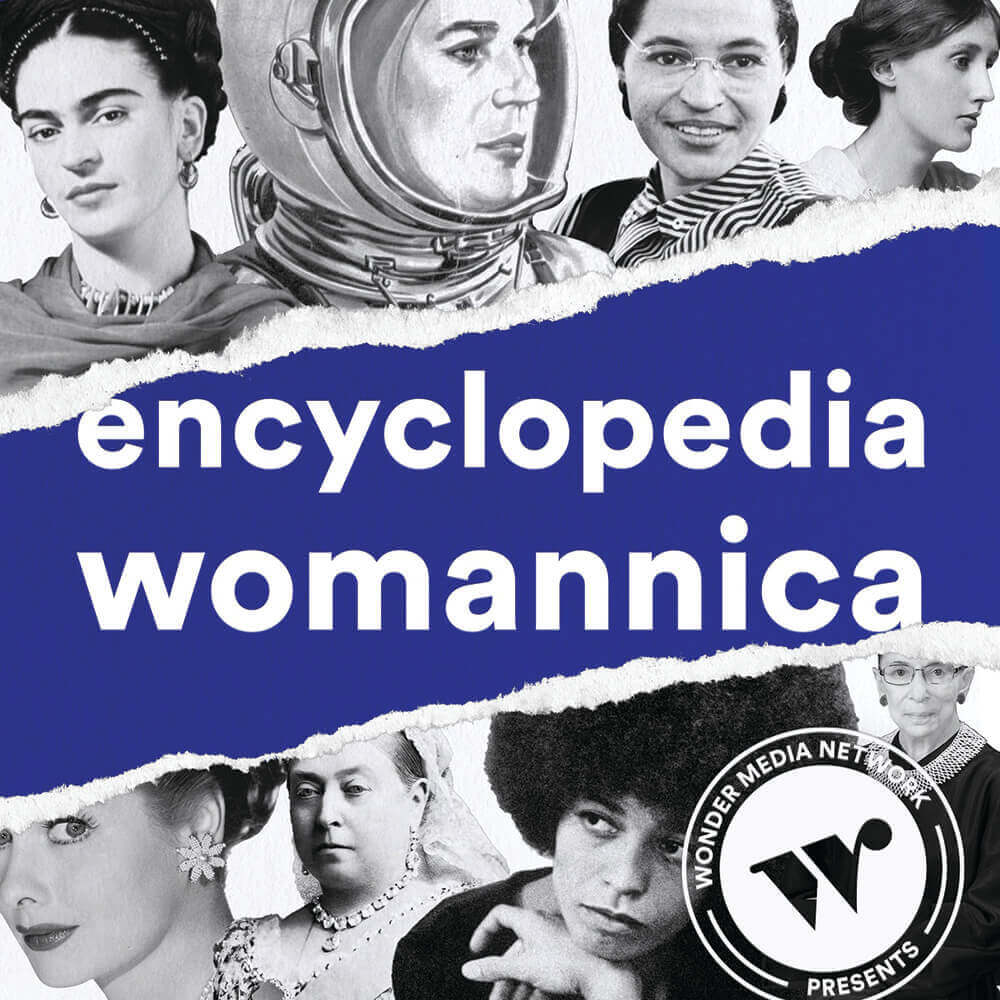 Hosted by journalist Jenny Kaplan, the Encyclopedia Womannica podcast profiles a new, fascinating woman from history in under ten minutes every weekday. Grouped into monthly themes like “Educators” (featuring Maria Montessori, inventor of Montessori schools) and “Troublemakers” (including Japanese murderess Sada Abe), each episode is a bite-sized delight. Listen at wondermedianetwork.com/encyclopedia-womannica. 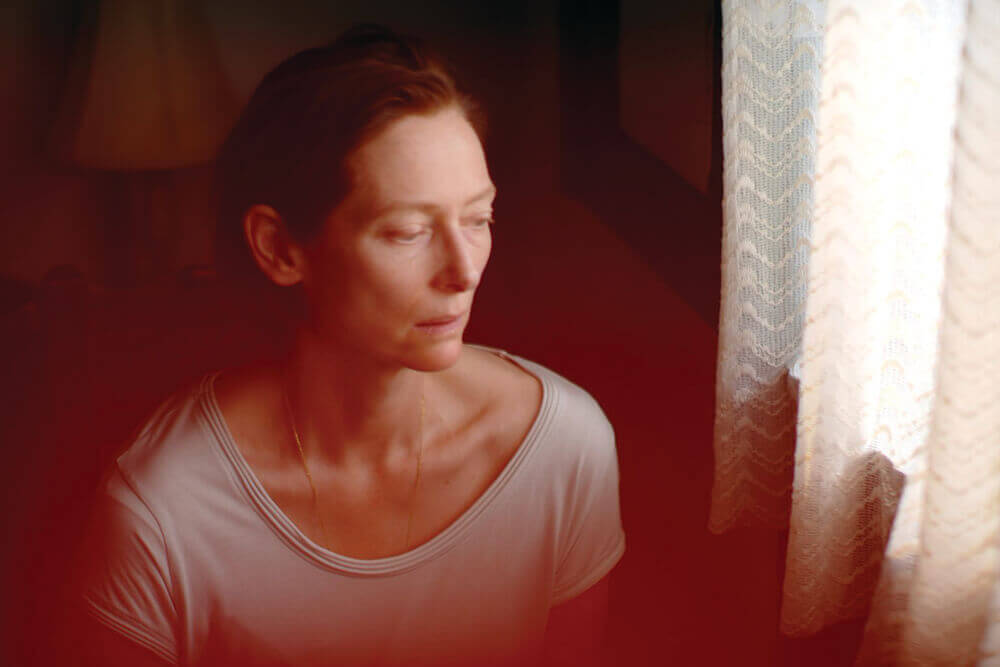 Co-winner of the Jury Prize at this year’s Cannes Film Festival, Memoria stars the riveting Tilda Swinton as an expat investigating the origins of a mysterious sound through the jungles of Colombia. Thai director Apichatpong Weerasethakul created the film for cinema audiences only and will tour it through different art houses “forever” starting Dec. 26 in N.Y.C. Watch the trailer and more at neonrated.com/films/memoria. 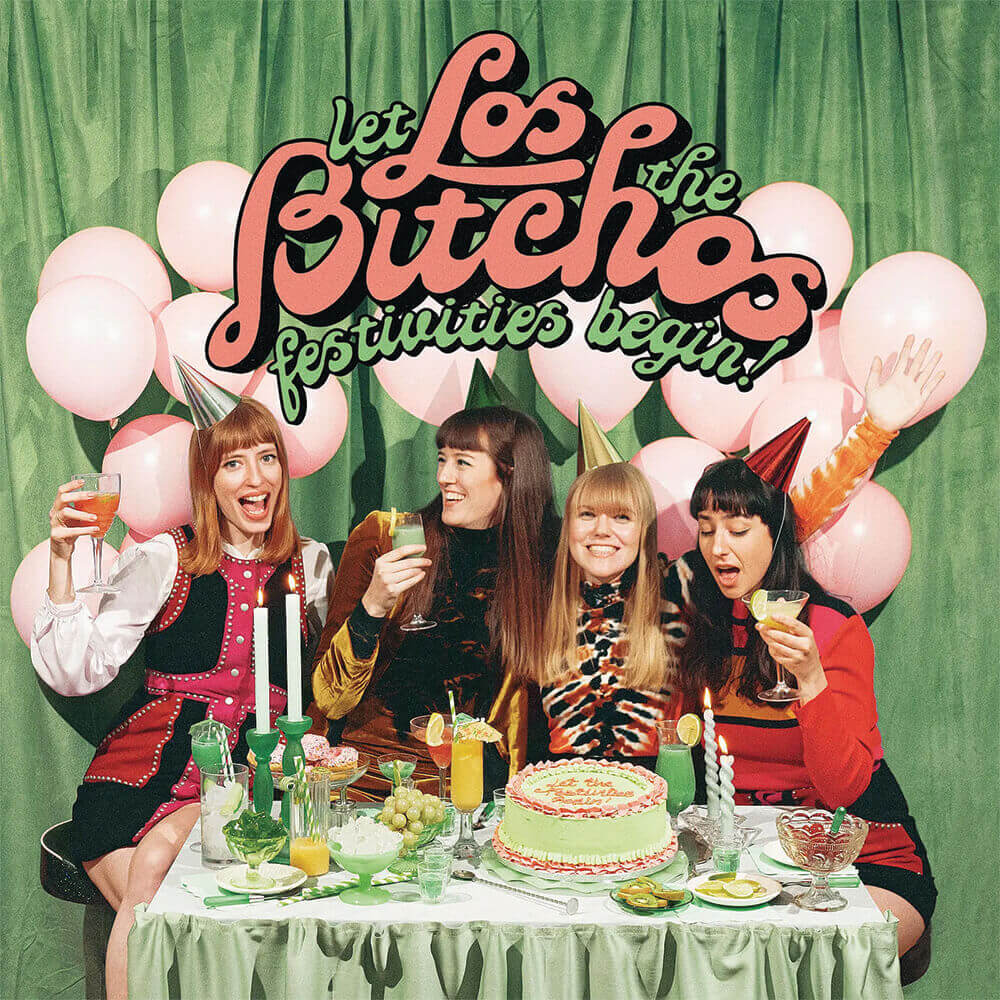 If you’re looking for a wacky throwback track and a video brimming with retro style and cute cat cameos, press play on “Las Panteras” by London-based, instrumental quartet Los Bitchos. From the group’s debut album, Let the Festivities Begin! (out Feb. 4), this lead single is the perfect accompaniment for those moments when life feels like a movie. 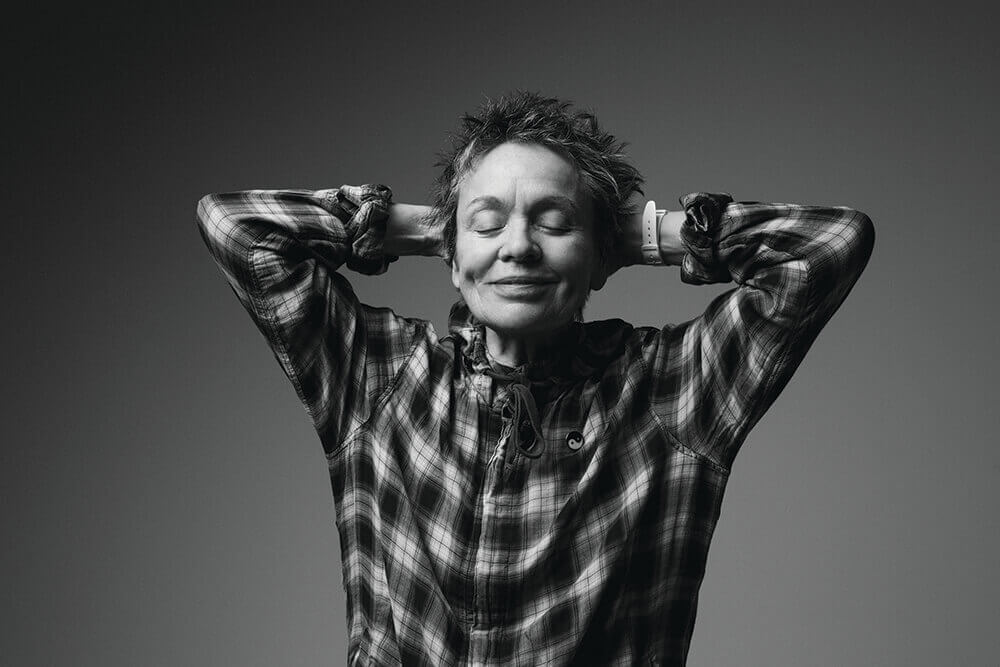 9. “Laurie Anderson: The Weather” Exhibit at The Hirshhorn Museum and Sculpture Garden

On view at The Hirshhorn in D.C. through July 31, “Laurie Anderson: The Weather” is the largest-ever U.S. exhibition of artwork by the groundbreaking multimedia artist, performer, musician, and writer, who is perhaps best known for her surprise 1981 electronica hit, “O Superman.” More info at hirshhorn.si.edu. 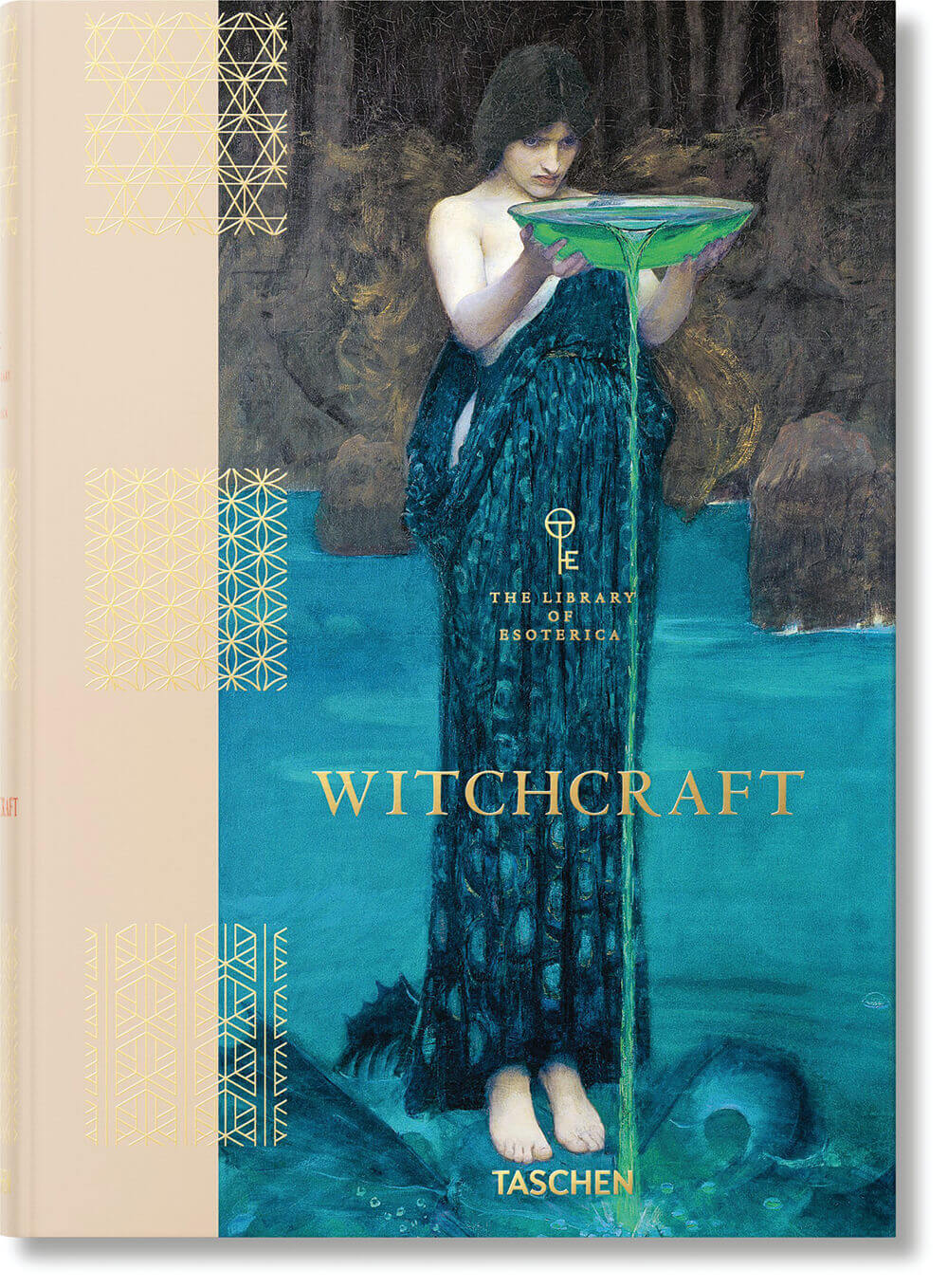 The third volume in art book publisher Taschen’s Library of Esoterica anthology series, Witchcraft features over 400 occult images, essays, and interviews with practitioners of magickal traditions all over the world. From ancient goddess worshippers to modern pagans, this gorgeous volume has got the craft covered. Flip through at taschen.com.