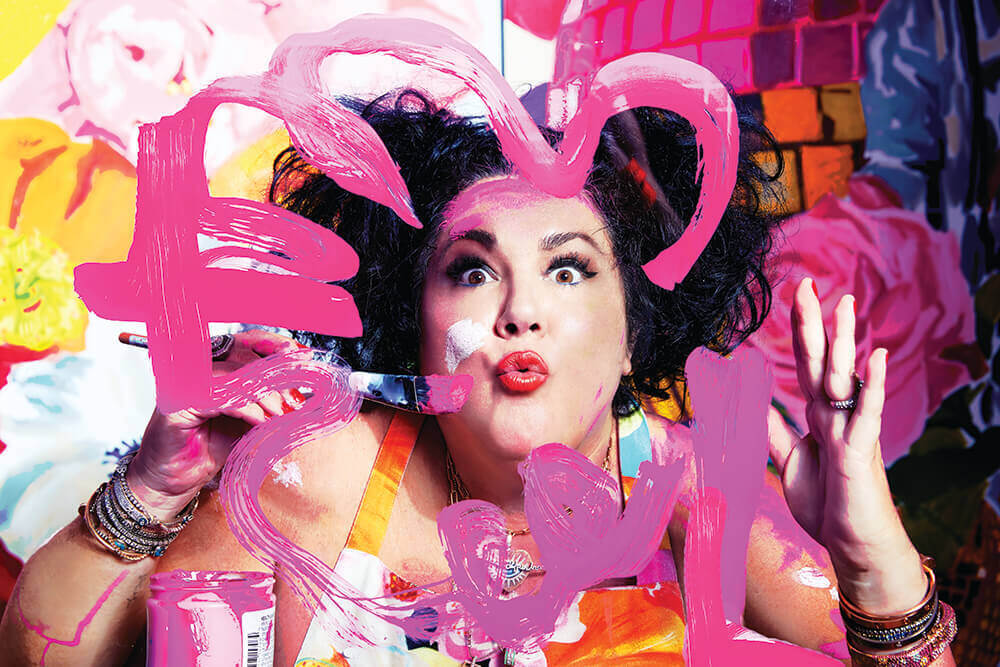 Growing up in Montgomery, AL, mixed-media pop artist Ashley Longshore, 46, was taught that the “best way to be a woman” was to marry a rich man. But “that felt really awkward to me,” she says. “I wasn’t out blinking my eyes at my boyfriend to buy me a purse. I was tryin’ to figure out how I could never have to depend on anybody but myself to get those things.”

Longshore’s fascination with what it means to be a self-sufficient woman eventually became the subject of her new art book, Roar!: A Collection of Mighty Women, out now from Rizzoli. The collection features vivid original portraits of such powerhouses as Toni Morrison, Jane Goodall, Dolly Parton, Wonder Woman, and Cleopatra, interspersed with sparkling affirmations from the author, including “Standing ovation please” and “The bend and snap is a hoax.” (IRL, Longshore’s speech is similarly sprinkled with colorful phrases, like “I’m like a big, wild, colorful Care Bear,” and “I love me some me, so there ya have it.”) 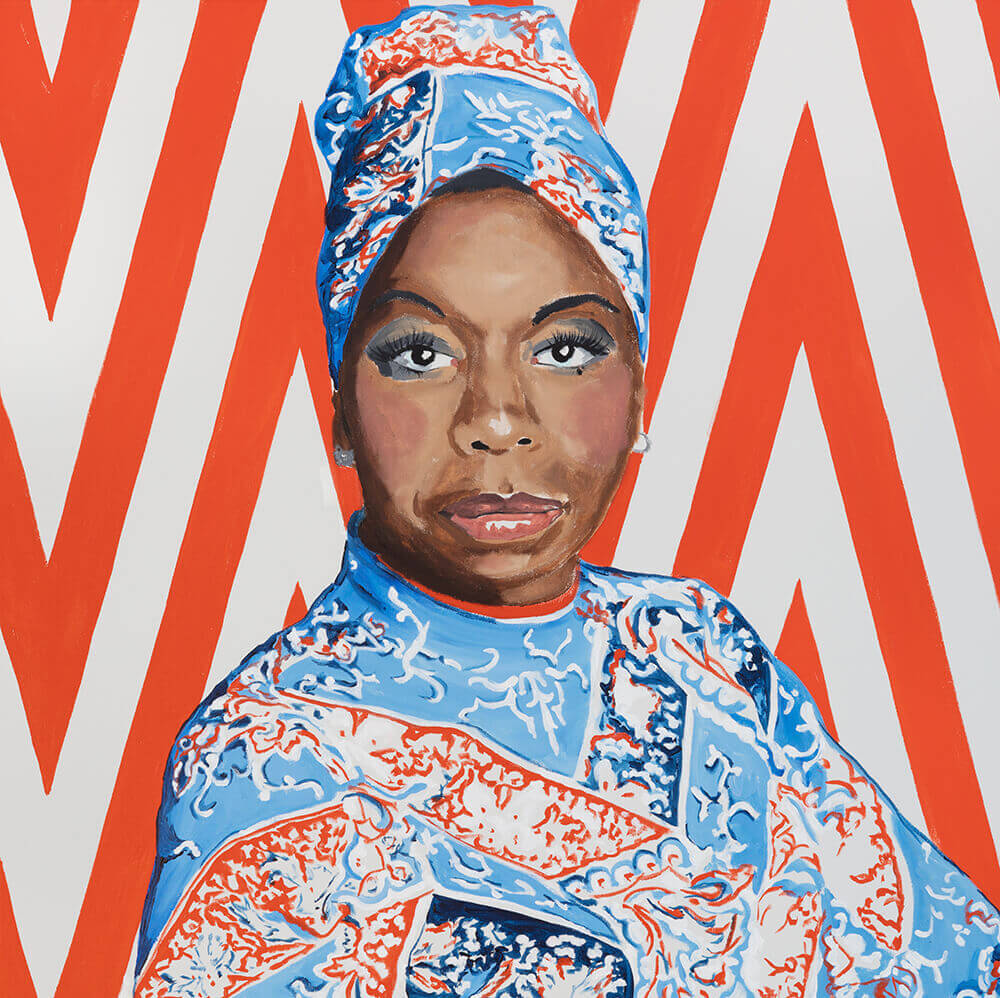 Longshore herself wouldn’t be out of place among the “mighty women” in Roar! She’s a self-taught artist whose career began in 1994 with a paint kit she bought while studying English at the University of Montana. She’s also a self-made woman; after years of “rejection and bein’ broke as hell,” she built a strong enough following through social media to open her own gallery in 2006 on Magazine Street in New Orleans, and to launch a series of collaborations with celebrity clients and fashion institutions—which is how Roar! Began.

In the fall of 2018, Longshore was summoned for tea with Diane von Furstenberg at Claridge’s Hotel in London. The fashion designer and philanthropist gave her a list of women to paint for an exhibition at the DVF headquarters in New York’s Meatpacking District. “There’s something about being surrounded by ginormous portraits of gorgeous, iconic, strong women that makes you feel brave,” Longshore says of the finished product.

“We need to be surrounded by these women, not only to see their beauty and their accomplishments, but also to understand how they’ve overcome hardships and rejection.” 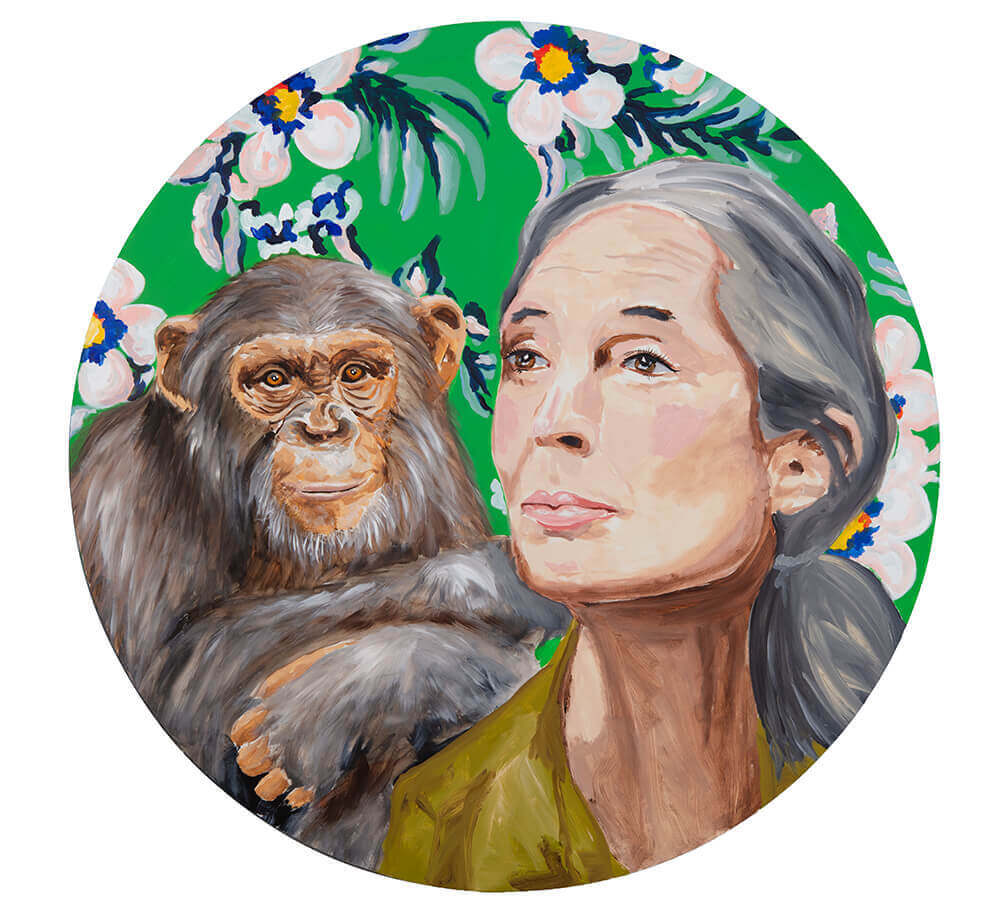 Longshore’s handiwork has also been stamped upon silk scarves, drawer pulls, and across the walls of the Bergdorf Goodman Cafe. But with all this glamour has come an understanding that being a successful woman is about more than fancy accessories. “Success is not a Gulf Stream and 100 Birkin bags,” she says. “Success is being able to look at yourself at the end of the day and go, ‘I tried as hard as I could. I did the best I could.” 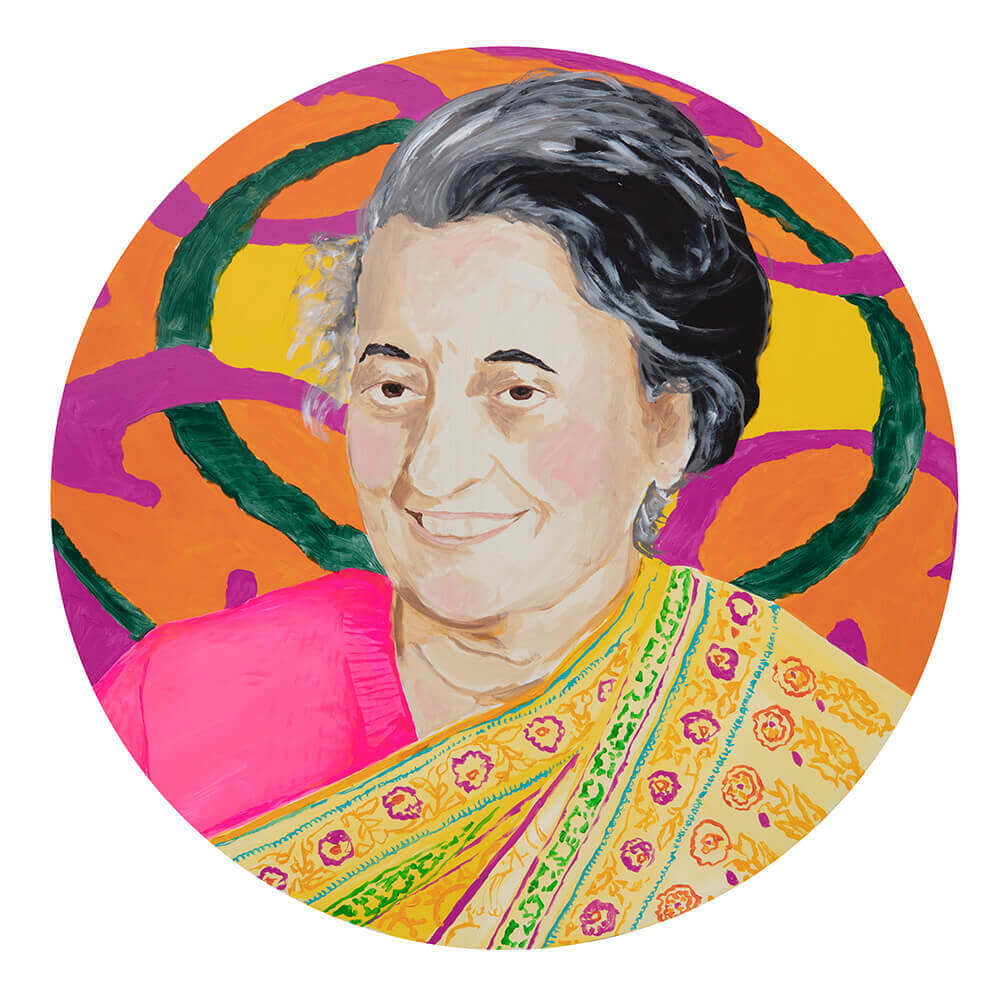 During the pandemic, Longshore bought a farm an hour north of New Orleans. There, she raises swallowtail butterflies and watches them hatch and metamorphose from “little bitty pupa.” “You need no money to watch a butterfly land on a flower and to see the beauty in it,” she says. In fact, butterfly imagery appears throughout Roar!—both Malala and Mother Teresa are depicted haloed by monarchs. It’s a well-worn but apt metaphor: The “best way to be a woman,” is to embrace all stages of metamorphosis. Success stories begin with inexperience, involve periods of pupa-esque inactivity and, after a struggle, end in mightiness. –Molly Macgilbert 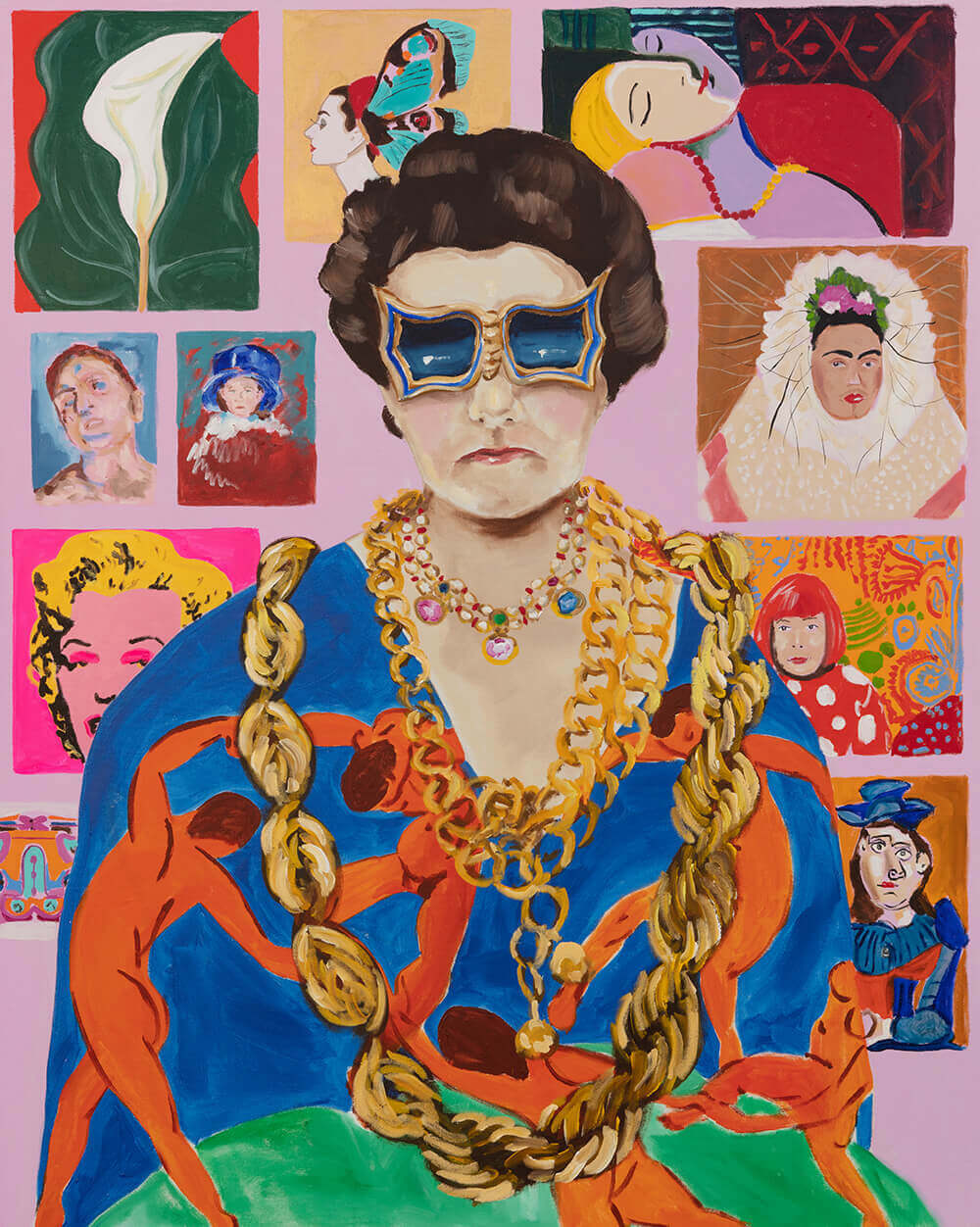