New Exhibit "Womxn in Windows" Faces Off Against Female Objectification

"What started as an annual public exhibition of womxn-made art films in storefront windows is now a mission to support global cross-cultural dialogue," says Zehra Ahmed, the curator behind "Womxn in Windows," a new exhibit on Canal Street in New York City. The show is part of a multi-city screening series in New York, Los Angeles, London, and Shanghai. In New York, "Womxn in Windows" is now showcasing the films of Rémie Akl and Sylvie Weber in the storefront window of 321 Canal Street in association with ON CANAL by Wallplay—a district with over 20 storefront spaces dedicated to hosting short-term projects

In each city, the films are placed in storefront windows to subvert the notion of women as objects by presenting their emotions, experiences, and intellect in spaces where mannequins are usually displayed. The films deal with subjects lincluding culture, religion, history, and gender. And in this unique time of globally shared experience because of COVID-19, "Womxn in Windows" also aims to present perspectives from outside of America that showcase resilience in other parts of the world. "Through the platform ["Womxn in Windows"] we believe we are learning from one another's cultures and experiences in a way that can contribute to a world with more equality, freedom, and respect," says Ahmed. 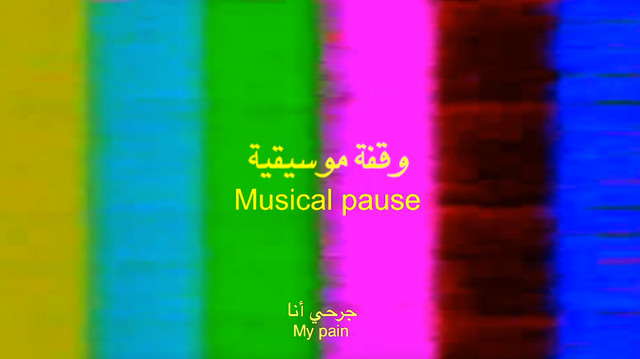 Director Sylvie Weber is of German-Dominican descent, and her film on display is called The Prophetess. It is an award-winning exploration of spirituality, sisterhood, and the female body as a weapon of war. Set in the South Kivu region of the DR Congo, The Prophetess is based on the true stories of Furaha and Venantie, two women who experienced sexual terrorism. "I made a conscious decision to avoid the use of triggering imagery," says Weber of her film. "On the contrary, I wanted to focus on female strength and the healing effect of community."

Director Rémie Akl, an artist from Lebanon, is showcasing three of her films. Each deals with themes surrounding the ongoing revolution in Lebanon and highlights the need to "restore humanity...regardless of belief."

Weber says that upon viewing her work, she hopes people will feel, "hope, empowerment, and maybe even smile a little despite the highly sensitive topic. If I can evoke any of that in a few people," she continues, "I'm happy."

Both Akl and Weber's films will be playing 24-hours-a day from now until November 15, 2020. They can also be watched online.

Top Image: Still from Sylvie Weber’s The Prophetess, courtesy of the artist.

Second Image: Still from Remie Akl’s A human, an animal or a thing, courtesy of "Womxn in Windows."