Leonor Fini at Museum of Sex is a MUST SEE! 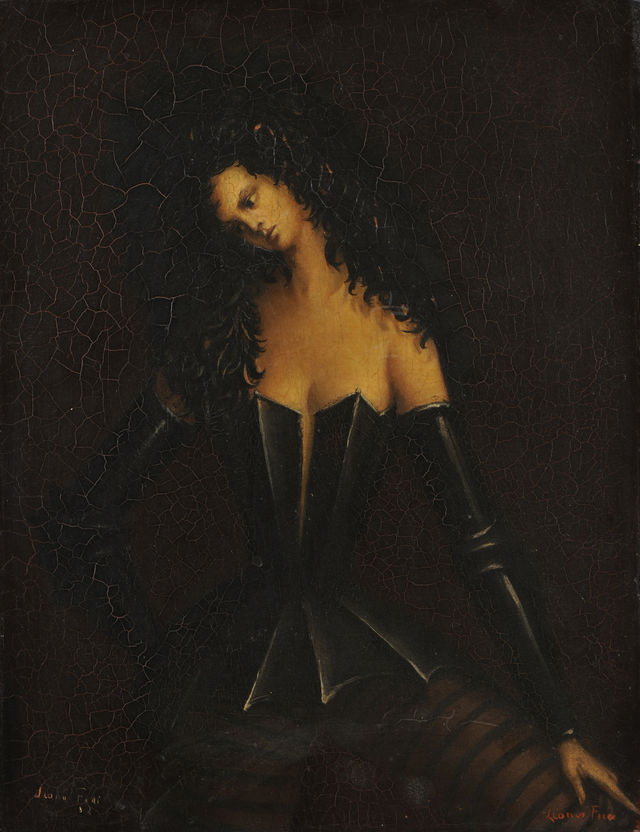 I was so thrilled to catch Leonor Fini: Theatre of Desire, 1930-1990 at the Museum of Sex here in NYC, as she is one of my favorite painters. Leonor was way ahead of her time, and was the OG feminist spitfire. Born in 1907 of Italian and Argentinian parents, she was mostly raised by her mother in Italy and was said to have loved visiting the morgue as a youth. Her work explores female sexuality, and she often painted androgynous men in the nude, where women were ALWAYS the dominant figures. By the 30s and 40s she was hanging out with guys like Dali and Max Ernst but refused membership in the Surrealist club. Leonor refused many things, one being the traditional role of wife and mother. She voluntarily had a hysterectomy, and lived and open lifestyle, for many years she lived with two men at the same time. Which at the time was considered quite revolutionary if not scandalous.

The show is fantasitc, it includes many paintings, and a few video clips of her in the 60s dressing in her elaborate costumes, she loved to play! Make sure to catch this show, it's only up until March 4th. Pro Tip: the museum is open until 11 pm Sun.-Thurs., and midnight on Friday-Saturday. We went on a Tuesday night around 9pm and it was marvelously empty! 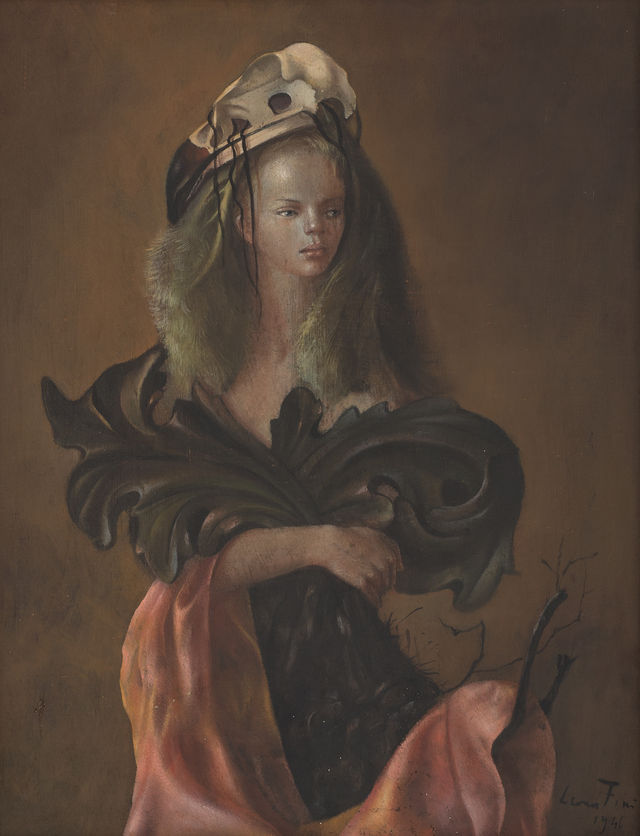 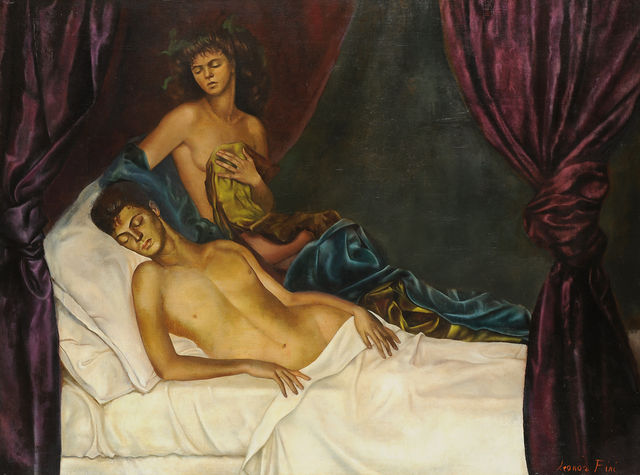 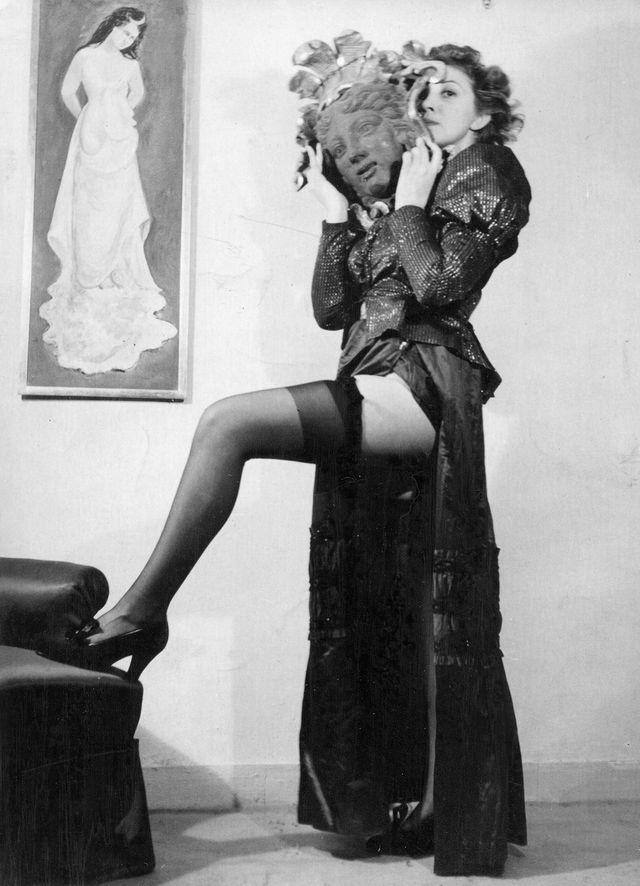