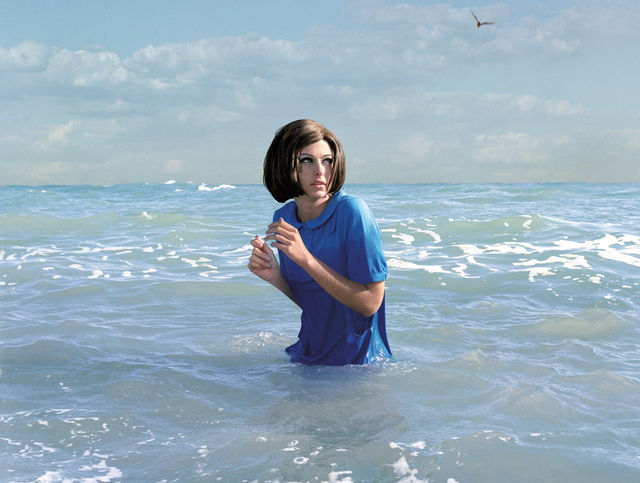 American filmmaker and photographer Alex Prager has found her place in the contemporary canon. Her images are unmistakable: elaborate tableaux invoking eerie, stylized women, technicolor crowds, and ambiguous emotions. References span from classic Hollywood to modern pop culture to ’60s art-house cinema. Prager’s art is Emmy-award winning, featured in museums such as the MoMA and publications including The New York Times Magazine, Vogue, and W. Now, Prager’s distinctive vision can be appreciated in the first career retrospective, Silver Lake Drive.

The upcoming title offers a comprehensive view—more than 120 images—of the self-taught artist’s meticulous constructions. This includes the early works Polyester and Big Valley, explorations of Southern California—in particular, the women of Hollywood’s noir underbelly. A tour through the book finds portraits expanding to grand constructions, such as the epic Face in the Crowd, shot in a Hollywood soundstage and featuring over 150 models, and Prager's haunting commision for the Paris Opera, La Grande Sortie.

It’s easy to be swept away by the saturated colors and wide-eyed women. But it’s important to remember the darker, ever-present themes: alienation and repressed emotional intensity. Prager writes, “I find my inspiration in the city of Los Angeles. It’s a strange picture of perfection—but there is an eerie monotony that creeps in. It can slowly drive a person crazy, that sense of unease under the surface of all this beauty and promise.” 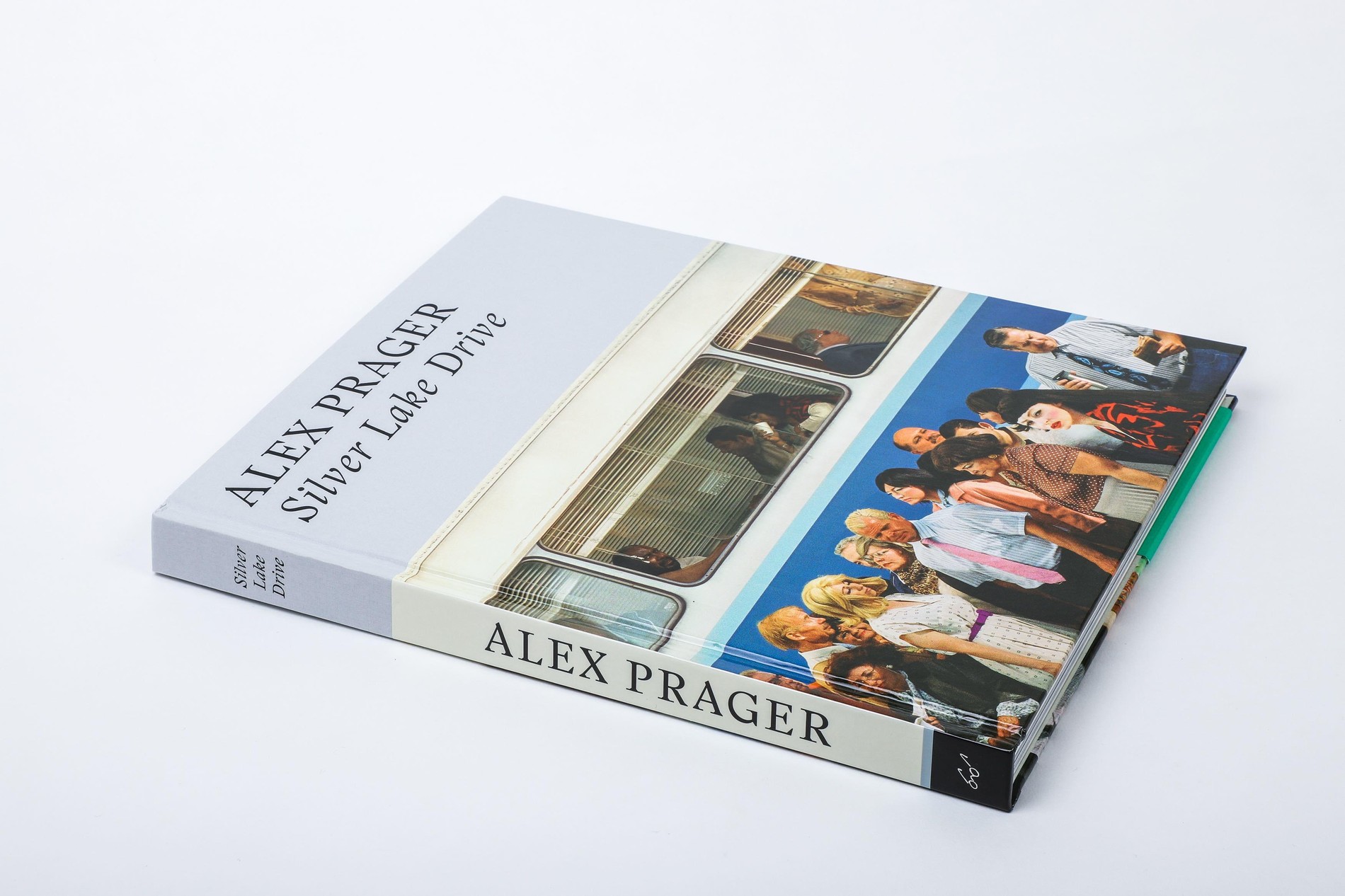 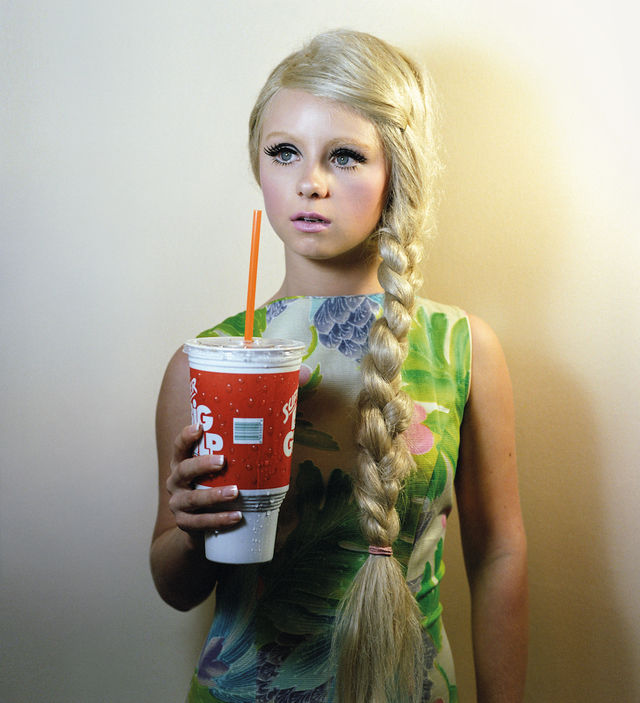 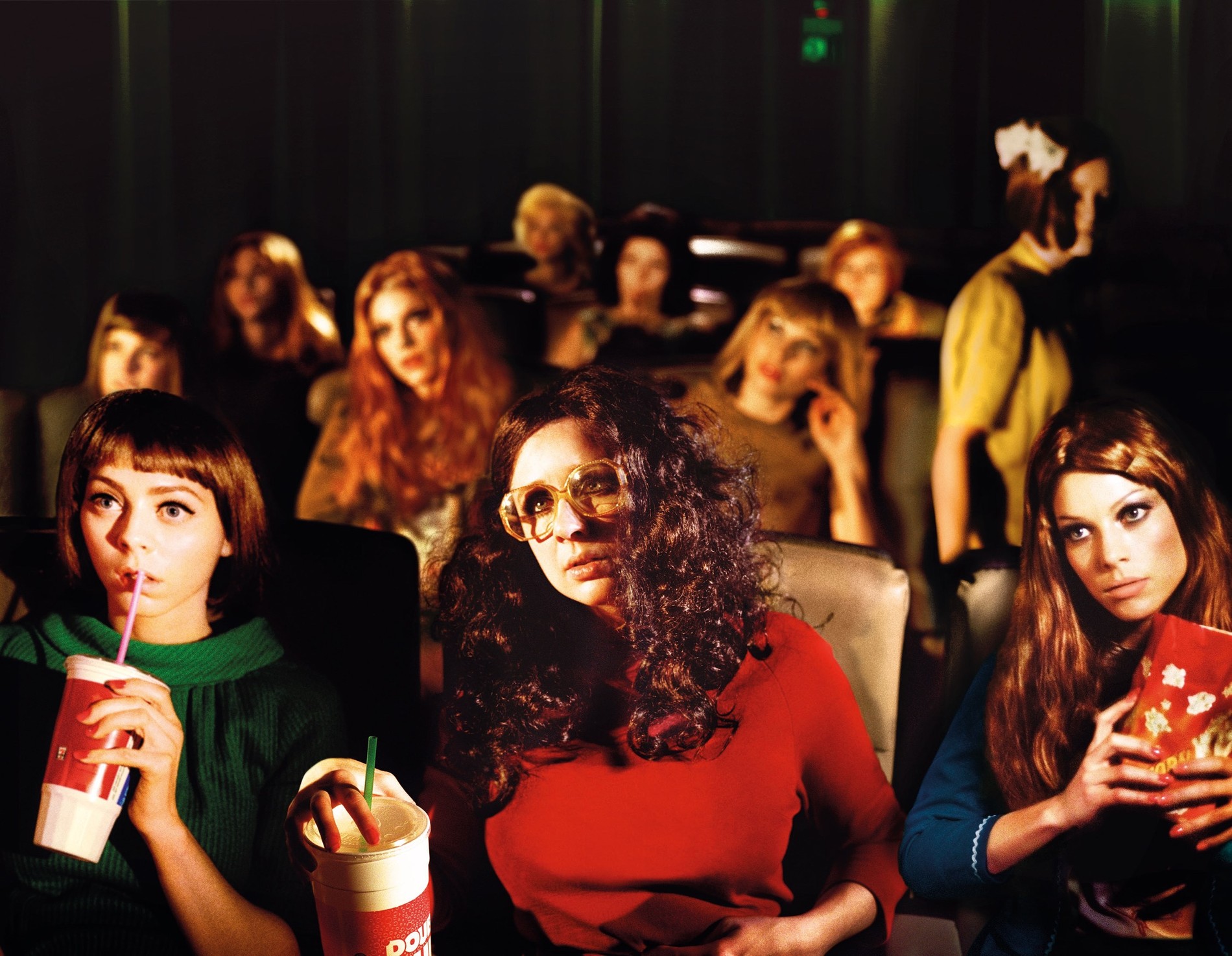 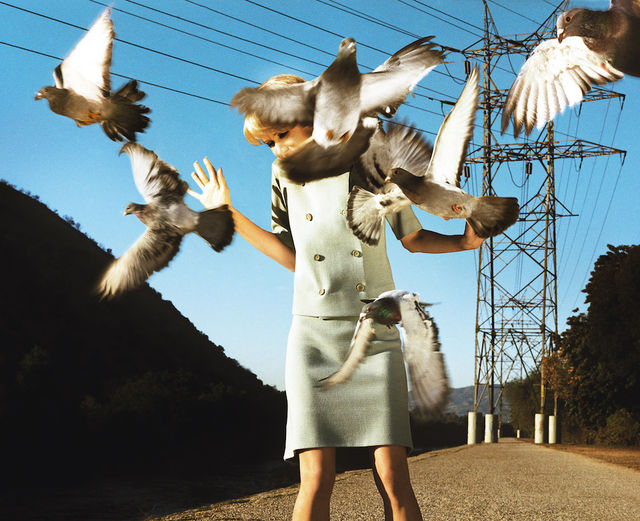 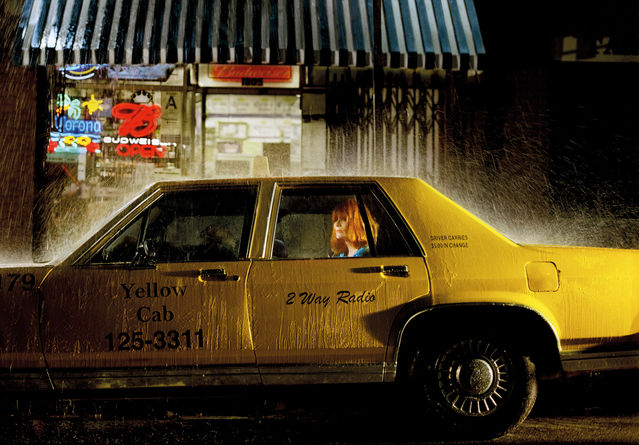 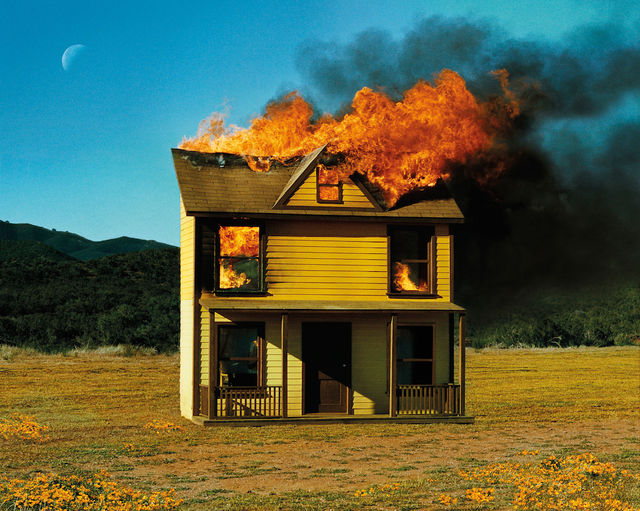 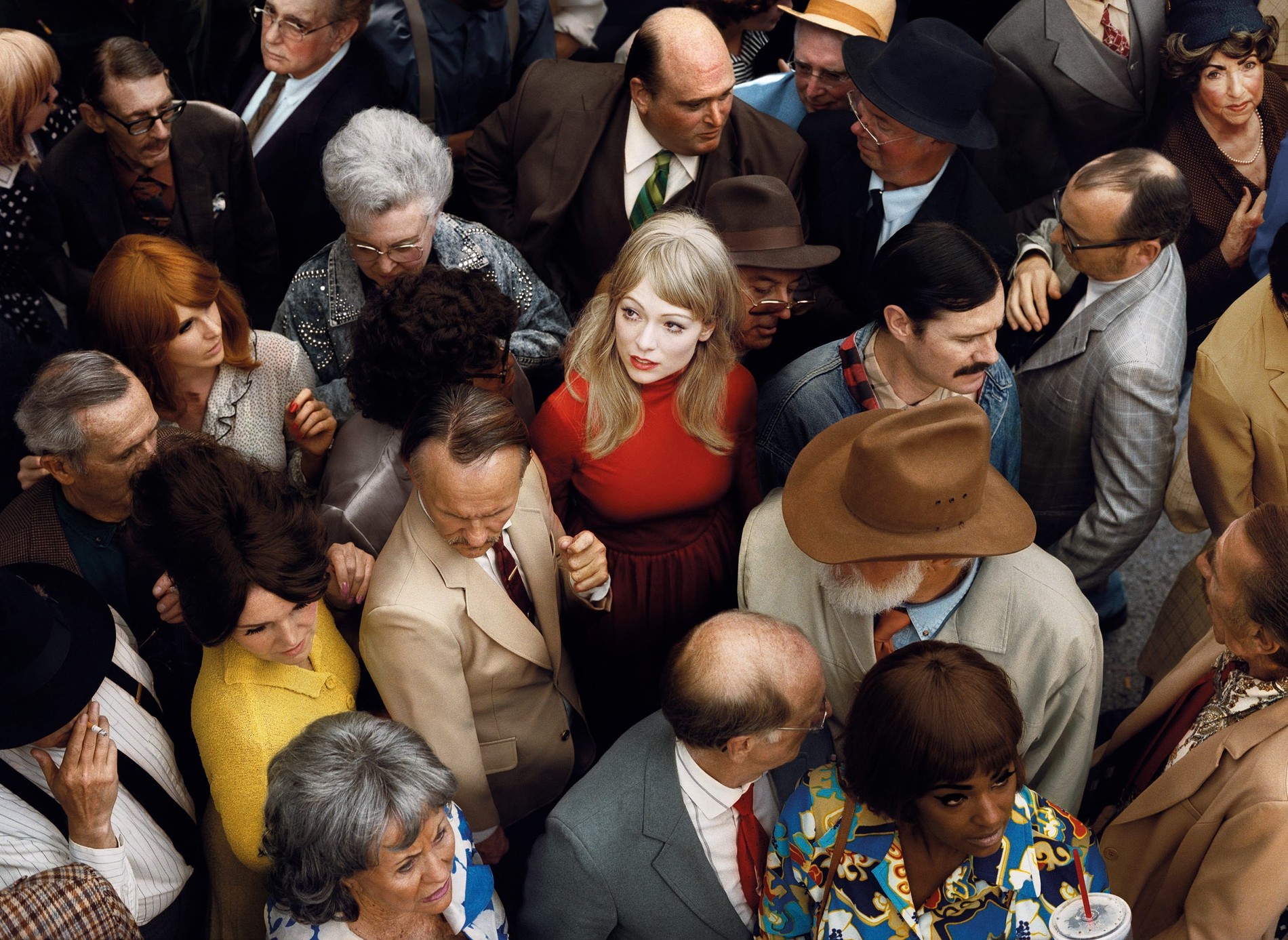 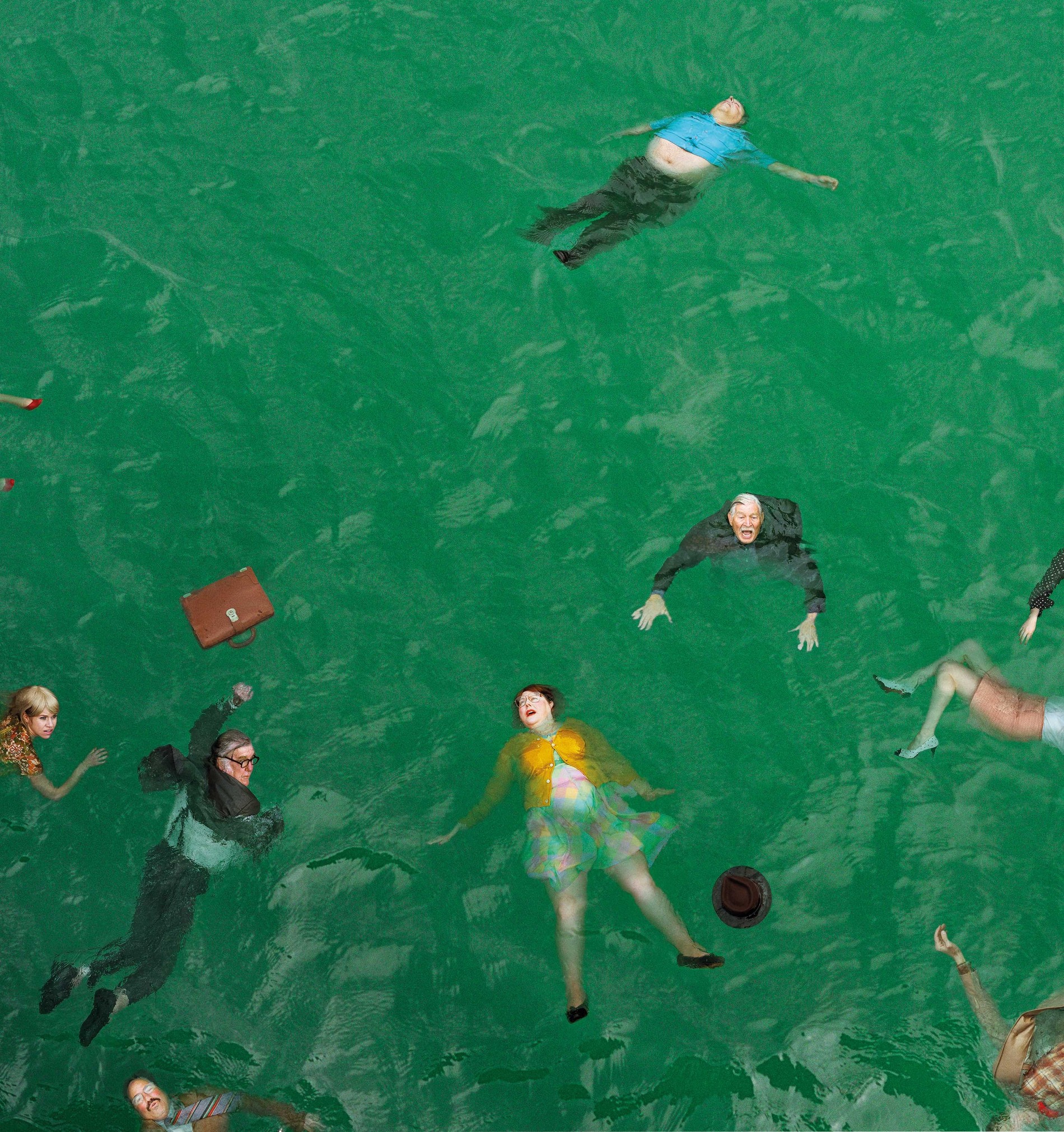 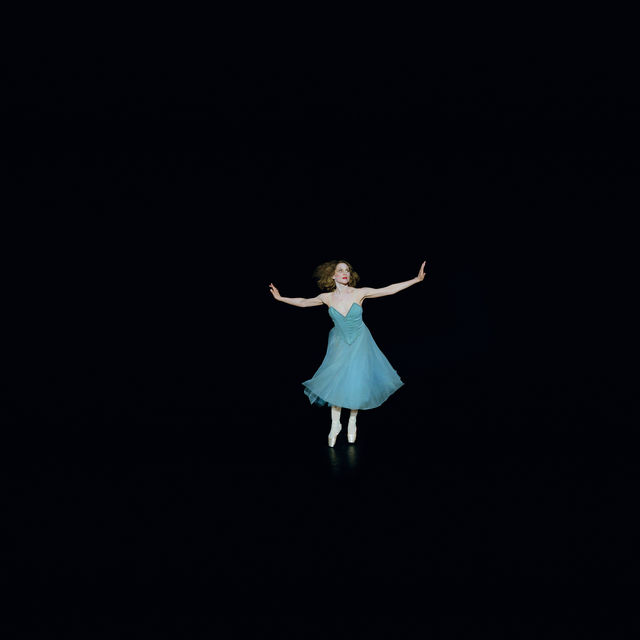 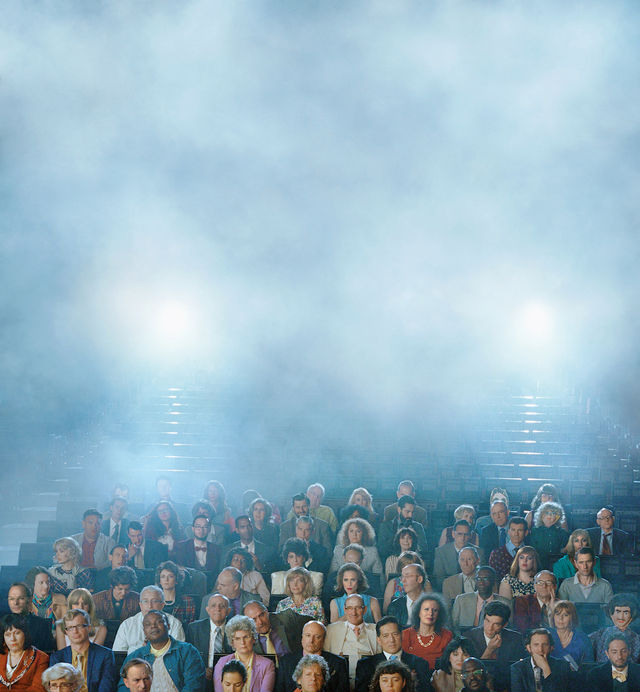 Tags: Alex Prager , Silver Lake Drive , art , photography
Support Feminist Media!
During these troubling political times, independent feminist media is more vital than ever. If our bold, uncensored reporting on women’s issues is important to you, please consider making a donation of $5, $25, $50, or whatever you can afford, to protect and sustain BUST.com.
Thanks so much—we can’t spell BUST without U.