SEXY BEAST: An Inside Look at the Planned Parenthood Benefit 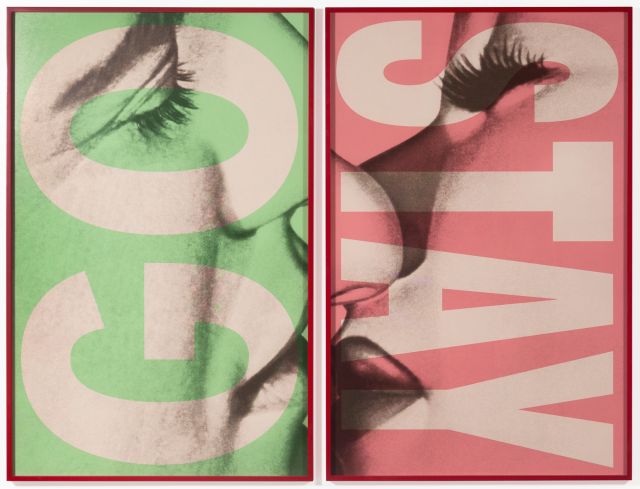 On Saturday, Sept. 20, The Theater at The Ace Hotel in downtown Los Angeles held an art gala with proceeds benefiting Planned Parenthood. Radiating a poetic elegance from every angle, the venue reiterated the contextual nature of the beast, the SEXY BEAST, that is; an antiquity built with a solid foundation—restored in the name of modern progression. Oh, the metaphors!
SEXY BEAST was organized by Davida Nemeroff and Mieke Marple of the esteemed Night Gallery. Event Producer/General Manager Eliah Perona explained, "It was meaningful for me to break out of the corporate mold and put my time and resources toward giving back to the L.A. community and hopefully have a ripple effect on reproductive rights for women in less fortunate states." Jessica Trent was both co-producer and PR director, and "each of the producers wore multiple hats that often overlapped and dovetailed and it was a major team effort," according to Perona.
Jack Black warmed up the crowd up with his manic shtick, expressing his love for the “healthy boobies” walking around Hollywood (a result of Planned Parenthood’s widespread services, of course). 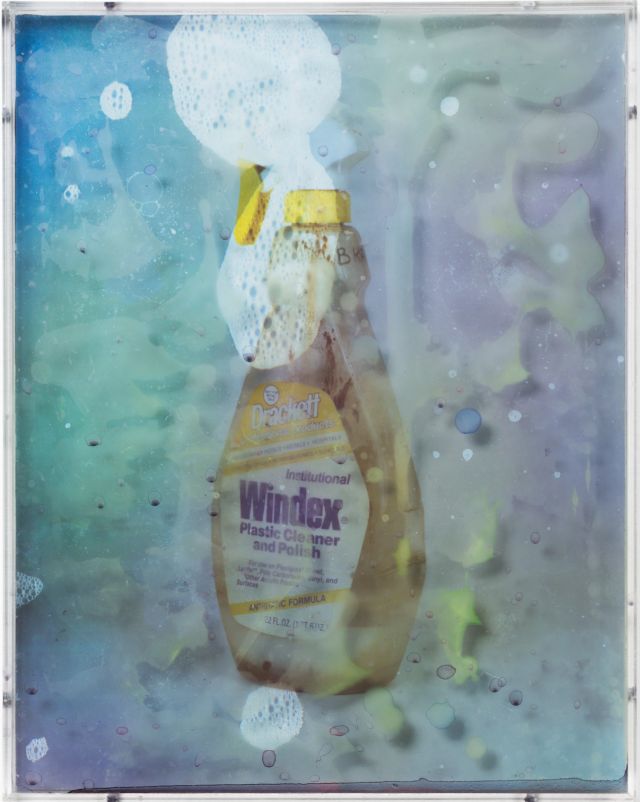 President and C.E.O. of PPLA, Sue Dunlap, spoke of the attack against the organization from the far right; she also shared a difficult experience that happened just last week, when a thirteen year-old came in for what was scheduled as a “routine check-up.” Sue later learned that she was actually there for a post-rape exam, emphasizing the commonality of these troubling stories.
Actress/Comedian Jenny Slate was presented with the first annual Sexy Beast Award (designed by L.A. artist Samara Golden) for her role in the buzzworthy indie film “Obvious Child”; she endeared the room with her genuine smile, confessing to the fashionable audience of celebrities, collectors and artists how she wished to free herself from her tight dress and put on pajamas. Both gracious and humble, Jenny lifted spirits by articulating the importance of taking advantage of our limited time here through being proactive. 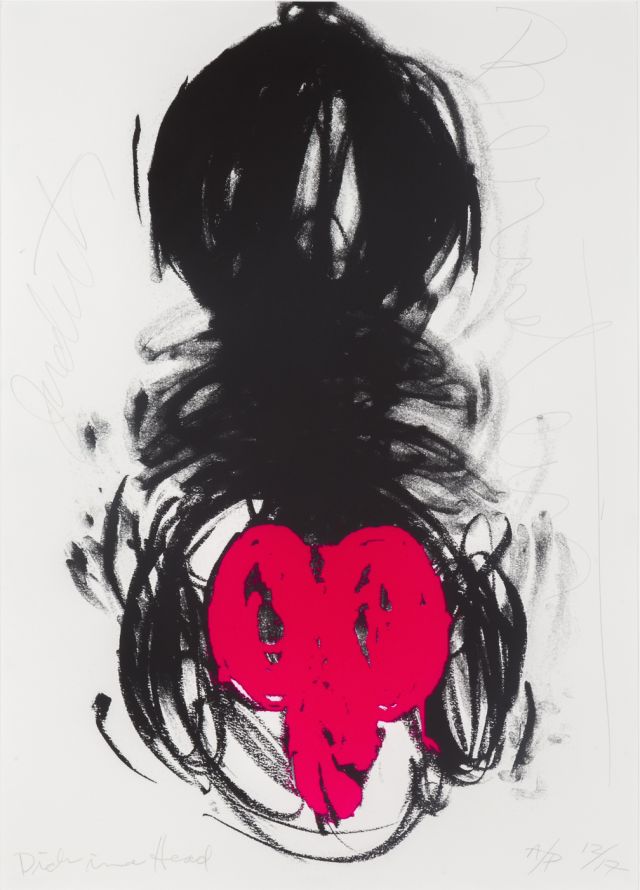 Jack Black emerged once again, this time to announce the live auction. “We could kiss butts and parade celebrities out here all night long. But it’s time to lay it on the line. We’re gonna take things up a thousand notches. Open your wallets, fellow millionaires,” he declared.


Eliza Osborne, executive director of the Centre Pompidou, lead the auction with a wolf-like determination and debonair social grace. The always chic Diane Keaton was outbid on a personal dance performance by Choreographer Ryan Heffington, and James L. Brooks, producer of The Simpsons, won the Barbara Kruger work “Untitled (Go/Stay)”; the piece features a couple on two separate panels about to participate in an embrace, with a bold, minimalist font reading “Go” and Stay” marking their faces; the contradiction addresses a play on sociological power variables, as well as gender stereotypes within a conventional structure, while concerning intimate relationships. A grand total of $568,000 was raised from the auction. 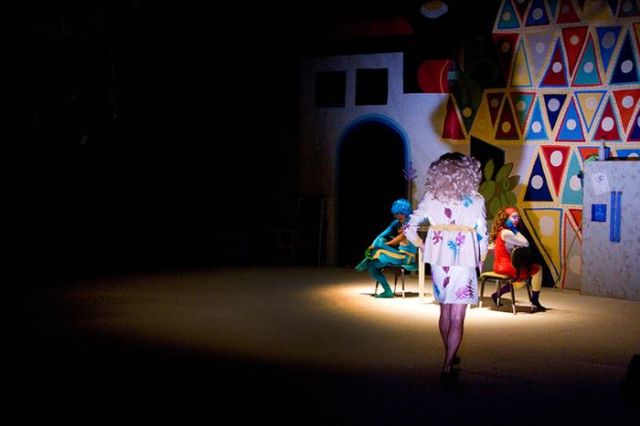 The year’s hottest choreographer, Heffington (of Sia’s “Chandelier” music video), contributed two performances with his collaborative movement project KTCHN. It’s safe to say that Heffington’s dedication to the dance medium is a celebration of the body in it of itself, which highlights the mission of PP accordingly. KTCHN’s visuals are inspired by the color palettes of artist Nolan Hendrickso, with set design by Adrian Gilliland and costumes by Mindy LeBrock. Hued in blue, green, pink and red lights, the dancers moved in circles, demonstrating violence, loneliness and support in true Heffington style—mystical, yet accessible in execution, and theatrically primitive.