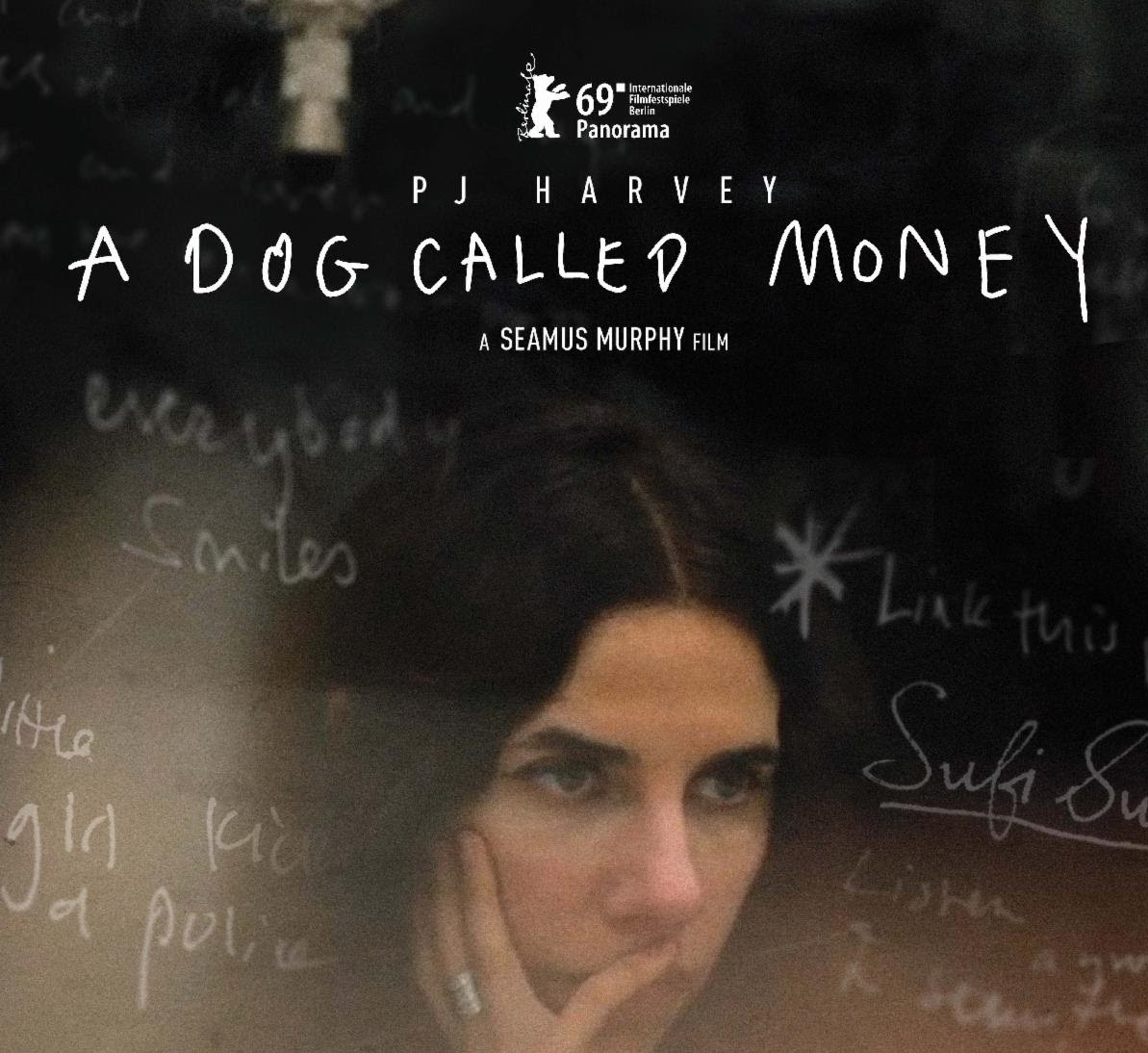 In 2011 PJ Harvey began a unique project with photojournalist Seamus Murphy in which she accompanied him on trips over the span of five years to Kosovo, Afghanistan, and Washington D.C. where she penned poetry and found musical inspiration. This project culminated into three creations: a book of photos and poetry, a musical album of songs inspired by the experience entitled The Hope Six Demolition Project, and a documentary which Murphy directed that pairs his footage with Harvey’s resulting music. The film’s title, A Dog Called Money refers to a track lamenting on wanting to change a world controlled by money. The film debuted last February at the Berlin International Film Festival, but it was never given a full theatrical roll out until now. The footage of their travels is intercut with P.J. Harvey and musicians playing the songs inspired by certain scenes and recording them for the album from a studio within the Sommerset House in London where an audience watches them through a one-way mirror, getting a glimpse at their creative process.

During the film Harvey explores the upheaval and pain along with brief moments of joy experienced by those living in the aforementioned locales. In the most memorable scenes, she walks through desolate bombed out areas in Kosovo and Kabul while a voice over of her gently reading her poetry plays. At some points in the film Harvey acknowledges that she is documenting tragedy from a place of great privilege. In one scene she walks through a bombed out house in Kosovo noting, “I am stepping on their things in my expensive leather sandals.” 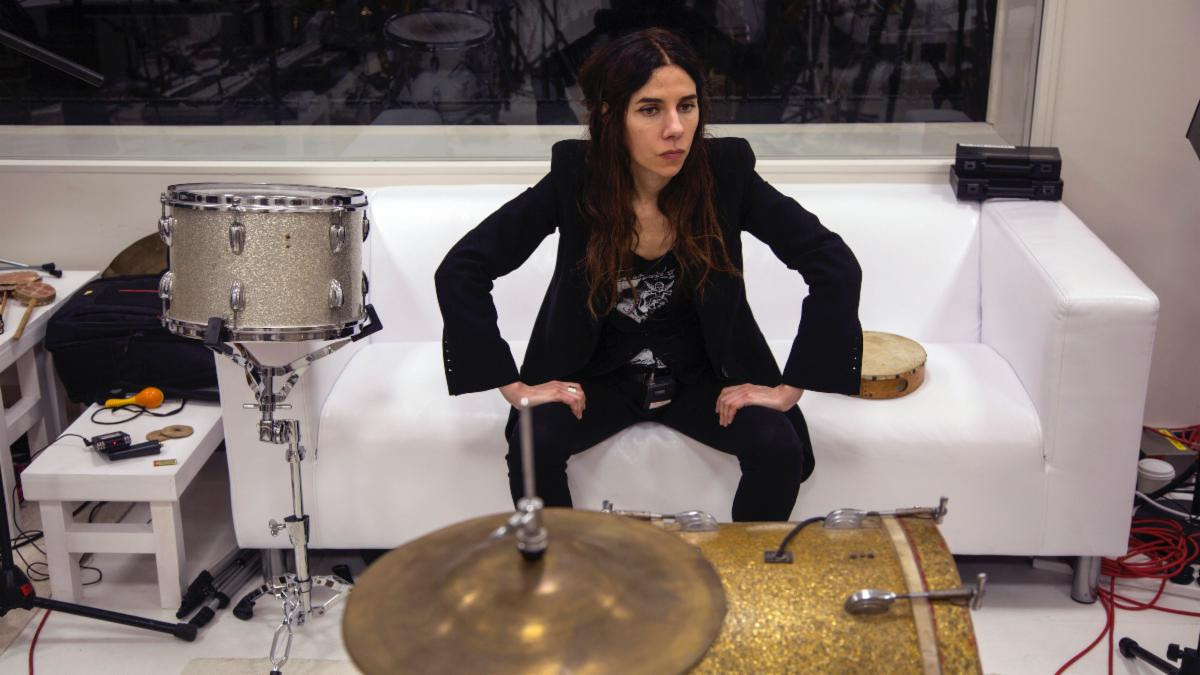 When her and Murphy document life in Washington D.C. they focus on the neglect and poverty experienced by the African American communities living separately but in close proximity to the wealthy policy makers. Later near the end of the film, footage from Trump’s inauguration is shown with focus given to an argument between a Trump support and a black protestor that emphasizes the political, economic, and racial divides causing pain and strife within America.

Those looking to get a sense of who Harvey is beyond her music, or of her creative process may find themselves disappointed as most of the film centers on her performing and her narrating Murphy’s footage with her poetry. Sometimes a desire for a greater narrative or sense of reflection beyond the lyrics and anecdotal tidbits emerges, but the beautiful and often heartbreaking cinematography paired with Harvey’s momentous and eclectic sounds often make for enthralling viewing. A Dog Called Money is currently available via streaming platforms and is playing the Film Forum in New York City. -Adrienne Urbanski