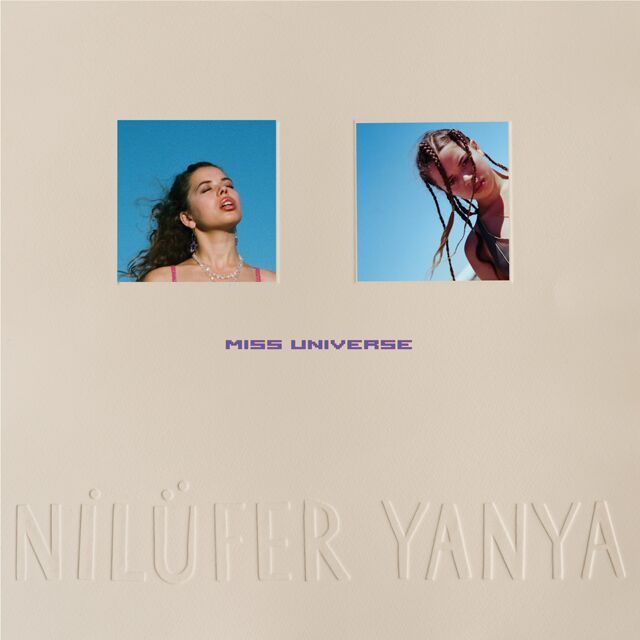 Miss Universe is a very well-rounded debut album. Nilüfer Yanya’s style has been described as jazz-pop and yeah, I’d dance to it. But she’s clearly in no mood to be categorized. Otherworldly and painfully human, the album is a hodgepodge of synthesized beats, melancholy guitar, and saxophones. The result is a layered, catchy, and smooth body of work. After “WWAY Health ™” (a mental-health survey of sorts), it’s impossible not to feel something. Every track is mellifluous and heavy with self-dissection. Miss Universe is not to be put in a box, restrained by ribbon and bow. Much like Yanya, it’s unapologetically itself. Not to mention, it’s unequivocally fun. (5/5)